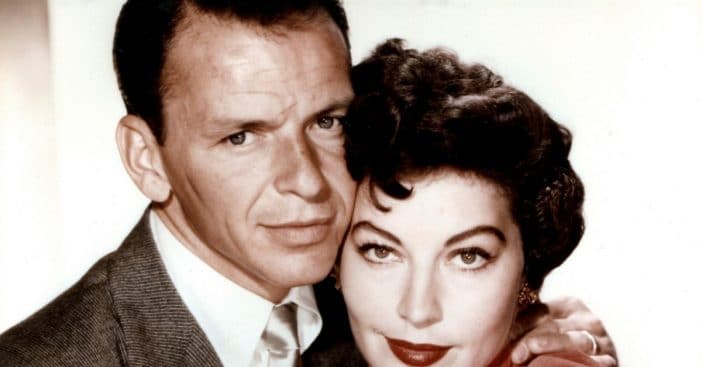 Tony Oppedisano was a member of Frank Sinatra’s management team. They became quite good friends and now Tony has written a memoir about his time with Frank. In the book, he opens up about Frank’s relationships, including his steamy one with actress Ava Gardner.

When Frank and Ava met, Frank was married to his first wife Nancy. Nancy left Frank when she discovered he had been having an affair with Ava. Not long after that, Frank and Ava got married but Tony believed it was never meant to last. Their relationship was so intense that as much as they loved each other, they fought all the time, even in public. Ultimately, they got divorced in 1957.

Frank and Ava had a very intense relationship

Tony revealed, “Frank told me that was a very intense relationship, a very tempestuous one. She was absolutely drop-dead beautiful. He said, ‘She could drink me under the table. As far as language, stuff came out of her mouth that could grow hair on the wall.’ He also said, ‘I should have known upfront that anything that burned that hot was bound to burn out. But while it was going on, I was having a ball.'”

RELATED: Frank Sinatra Reportedly Almost Went Back To His First Wife In His Later Years

Tony opened up about his own thoughts about Ava. He said, “She was very, very classy. She was dressed impeccably. She was absolutely gorgeous. When she walked into the room, all eyes were on her. She had a certain poise, but she was also quite the character. Frank was right about the language. He was right about the way she could drink you under the table. I met her once, but once in a lifetime was enough for me!”

Click for next Article
Previous article: ‘Gilligan’s Island’ Officially Ended After This Happened
Next Post: Micky Dolenz Opens Up About Filming ‘The Monkees’ TV Series