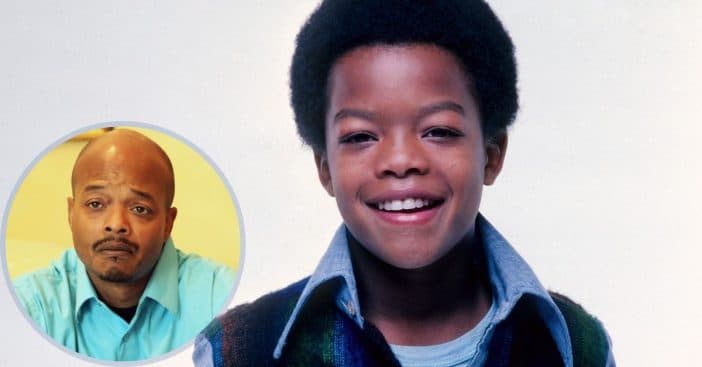 Todd Bridges became a beloved household name after portraying Willis Jackson on the NBC sitcom, Diff’rent Strokes. At only thirteen years old, Bridges stole hearts nationwide with his performance in the sitcom alongside Conrad Bain, Gary Coleman, and many others.

So what has the actor been up to since Diff’rent Strokes ended in ’86? Let’s take a look.

In 2002, Todd Bridges appeared in the 2002 special Celebrity Boxing defeating friend, Vanilla Ice. Then, in 2006 he appeared as a contestant on a celebrity episode of Fear Factor but was eliminated after the first stunt. Additionally, Bridges appeared that same year as a contestant on Skating with Celebrities. The actor was eliminated after the second episode of the show because he used roller skates instead of ice skates.

Later, in January of 2007 Todd Bridges appeared as a member of the mob on the U.S. game show 1 vs 100. That November, he appeared alongside his wife on an episode of Decision House titled “Burned Bridges”. The actor also held a recurring role on the sitcom Everybody Hates Chris.

In March of 2008, Bridges appeared as a commentator on the TruTv series, World’s Dumbest… That October, he debuted as a contestant on Hulk Hogan‘s Celebrity Championship Wrestling. Bridges wrestling persona was the character “Mr. Not So Perfect.” After reaching the final round, Dennis Rodman defeated Bridges.

Most recently, Todd Bridges hosted the live game show, Lovers or Losers: The Game Show at the Plaza Hotel & Casino in Las Vegas.

During his 20s, Bridges battled crack cocaine and methamphetamine addiction. The actor dealt drugs in order to support his addiction.

In ’89, Todd Bridges was arrested and tried for the attempted murder of Kenneth “Tex” Clay, his drug dealer. The actor pleaded not guilty to the charges and was represented by the high-profile defense attorney, Johnnie Cochran. Cochran argued that Bridges was driven to drugs as a minor after facing numerous accounts of abuse by an exploitative entertainment industry. The trial ended when a witness testified that Bridges was not present at the time of the shooting.

Then, in December of ’92, Todd Bridges was arrested once again for carrying methamphetamines and a loaded gun in his car. However, he was released on a $10,000 bail. Bridges gave up drugs in February of 1993 and has been clean since.

Life Beyond Drug Use

In 1998, Todd and his brother saved the life of Stella Kline, an elderly paraplegic woman after she rolled into a lake while fishing. After the rescue, Kline said, “I was thanking God that he was there and you know, everybody’s been saying nothing but bad stuff about Todd Bridges on the news and in the papers… He has a heart of gold.”

Later in 2010, Bridges appeared on The Oprah Winfrey Show to discuss his memoir. The book is titled Killing Willis: From Diff’rent Strokes to the Mean Streets to the Life I Always Wanted and it was published in 2008. While appearing on the show, Bridges confirmed that he was sexually abused at the age of 11 by a publicist.

Today, Todd Bridges is 56-years-old and has two children.

Click for next Article
Previous article: ’40s Stars Glenn Ford And Rita Hayworth Were In Love For Decades
Next Post: Kelly Ripa Shares Hilarious Birthday Post For Daughter Lola, “The Little Lady With The Big Feet”