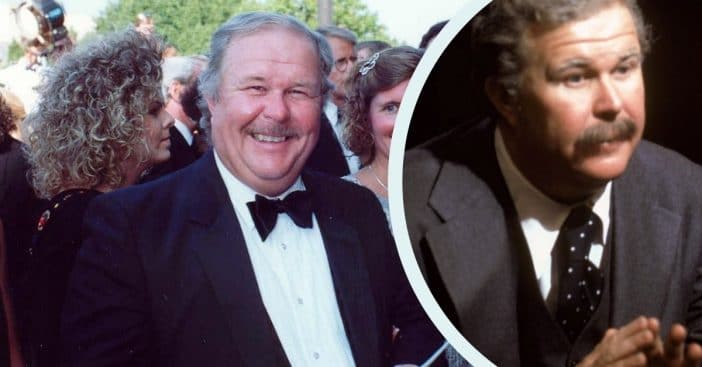 TMZ reports that Academy Award nominee Ned Beatty has died. He was age 83 when he died on Sunday, June 13 of natural causes while surrounded by family. Early reports indicate COVID-19 was unrelated to his passing.

In his career, Beatty broke into the Hollywood scene via Deliverance in 1972, then solidified a name for himself with popular films such as Superman, Network, and Toy Story 3. Network and Hear the Song earned him an Academy Award and Golden Globe nomination respectively.

Honoring the legacy of Ned Beatty

Initial reporting surrounding the passing of Ned Beatty broke via TMZ, which reportedly learned of his death via a family member. The outlet further reports that he was surrounded by family when he passed, and currently there are no details of the exact cause, but it was unrelated to the coronavirus.

We lift our prayers for Ned and all who loved him. pic.twitter.com/yjeJLdX6JM

Already, fans have voiced their grief online. The official Twitter page for the Fighting Irish for Notre Dame Athletics honored him with a post reading, “We remember the life of Ned Beatty, who introduced so many to the 𝗺𝗼𝘀𝘁 𝗯𝗲𝗮𝘂𝘁𝗶𝗳𝘂𝗹 𝘀𝗶𝗴𝗵𝘁 𝘁𝗵𝗲𝘀𝗲 𝗲𝘆𝗲𝘀 𝗵𝗮𝘃𝗲 𝗲𝘃𝗲𝗿 𝘀𝗲𝗲𝗻 with his portrayal of Daniel Ruettiger in the classic film, 𝙍𝙪𝙙𝙮. We lift our prayers for Ned and all who loved him.”

It’s a bird, it’s a plane, it’s Superman, off to face his nemesis and Lex Luther’s crony Otis, played by none other than Ned Beatty himself. Beatty was a part of some of the most famous and infamous beats in cinematic history, including one of Deliverance‘s most chilling scenes, even when not on-screen such as voicing Lotso from Toy Story 3.

His television filmography extends to Roseanne, M*A*S*H, Law & Order, Szysznyk, and more, all totaling some 166 acting credits. In addition to a sprawling acting career, the Academy Award nominee left behind a close family and is survived by his wife Sandra Johnson as well as eight children and grandchildren. Rest in peace, a real legend.