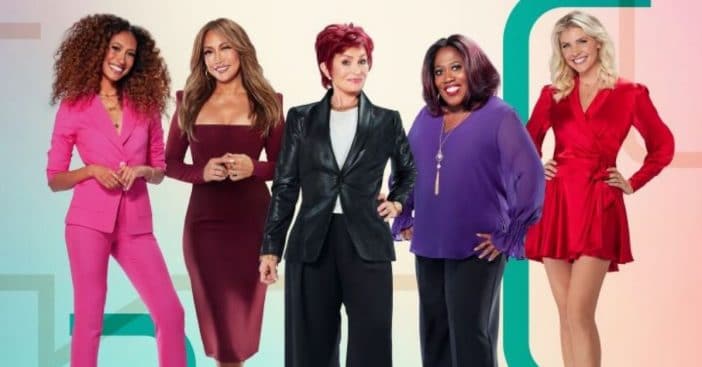 The snub comes after Sharon Osbourne quit the shit back in March following an explosive argument about race with Sheryl Underwood. As of right now, the show features hosts Sheryl, Amanda Kloots, Elaine Welteroth, and Carrie Ann Inaba, who is currently on a leave of absence.

A source allegedly tells The Sun: “The staff feels totally demoralized. Everyone is sad. It’s the first time in nine years the show hasn’t been nominated for outstanding talk show… The staff needed their spirits lifted with a nomination to at least feel like they are doing a good job. To be the lowest-rated network daytime show and now to be told by industry peers that your show isn’t worth a nomination is a hideous feeling.”

The insider allegedly also says that the staff feels like the show has “lost all relevance.” They continue, “The bad ratings say the audience doesn’t care, but an Emmy snub means the show isn’t respected in the industry and that hurts.” Additionally, the staff “all miss Sharon and the glory days of the show when they felt proud.”

There has been some talk about Jerry O’Connell filling Sharon’s spot on The Talk to boost ratings, but the inside source for the show is unsure about that. “The execs think Jerry O’Connell will save the day, but the ratings are still so low. He’s had a month to prove himself and if he’s not improving the numbers by now he won’t in the future.  Emmy nominations would have given some credibility to the show, but that’s gone.”