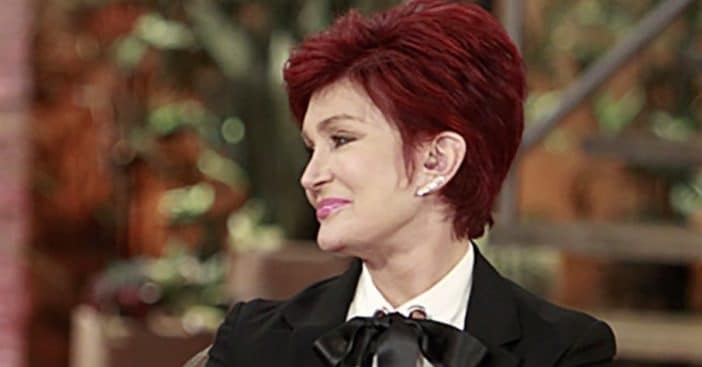 Sharon Osbourne recently quit The Talk after being on the show for more than a decade. After a controversial segment between Sharon and co-host Sheryl Underwood, the show went on hiatus. It recently returned without Sharon, which led fans to wonder if she will be replaced or not.

As of now, the four hosts of The Talk are Sheryl Underwood, Carrie Ann Inaba, Elaine Welteroth, and Amanda Kloots. A source said, “The show will return to air without a fifth host. Mrs. O is irreplaceable. She is a unique, outspoken talent that doesn’t exist anywhere else. There is no obvious heir apparent to take her seat right now.”

Will ‘The Talk’ replace Sharon Osbourne?

CBS has not yet confirmed a new host or said that the show will go on with just four co-hosts. However, some fans have suggestions. Some people have asked for Kathy Griffin to come to the show, who worked on The View in the past. Others hope that Marie Osmond will return!

Marie was on The Talk for one season. Fans loved her and hope that she will eventually come back. Who do you hope replaces Sharon?

Click for next Article
Previous article: ‘The Talk’ Returns With Immediate Discussion On Race From Sheryl Underwood
Next Post: Paula Abdul Makes A Return To ‘American Idol’