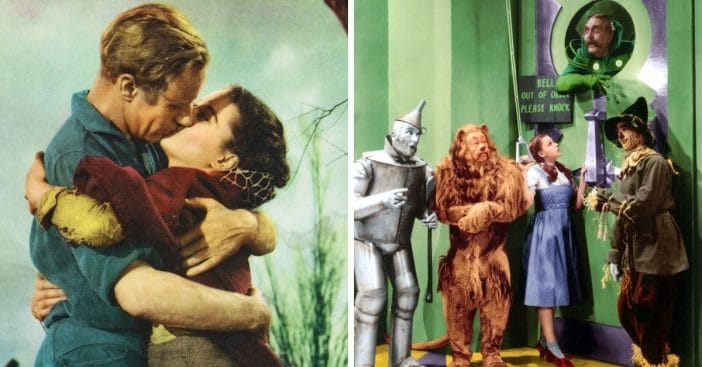 Amazon just purchased some MGM classic films and television shows for $8.45 billion. However, some incredible classics were not a part of this deal. So, why are those films still being held by MGM and the WarnerMedia streaming service HBO Max? Ted Turner has something to do with it.

Ted Turner is a media mogul who sold his company to Time Warner 25 years ago. He also purchased MGM films in 1986 then immediately sold some of them back to Vegas hotelier Kirk Kerkorian. With the remaining films, he started Turner Classic Movies in 1994.

This all seems pretty confusing but the bottom line is that Amazon recently acquired around 4,000 films including the James Bond series, Rocky, The Silence of the Lambs, Tomb Raider, and more. They did not acquire older movies like Gone With the Wind, Singing in the Rain, and The Wizard of Oz. Those will remain on HBO Max for now.

WarnerMedia, now owned by AT&T, owns all of MGM’s films that happened before 1986. Any films that Amazon acquired that were released before 1986 were part of a deal with United Artists.

What do you think about all of these films being shuffled around to different companies?

Click for next Article
Previous article: ‘The Talk’ Snubbed From Major Emmy Noms For The First Time In Seven Years
Next Post: Michael Douglas Reflects On The Death Of Father Kirk Douglas In New Interview