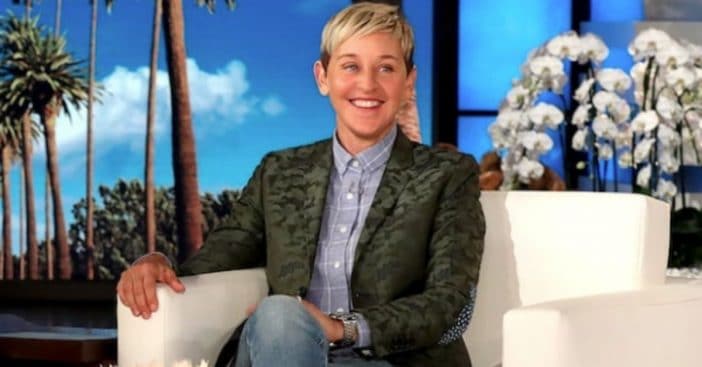 Ellen DeGeneres has officially announced she will be ending her talk show after its 19th season in 2022. She reportedly told her staff about this decision on Tuesday, May 11th, and will be sitting down with Oprah Winfrey on Thursday, May 13th’s episode of Ellen, to discuss this decision.

She recently spoke to The Hollywood Reporter on her decision to end the show. “When you’re a creative person, you constantly need to be challenged – and as great as this show is, and as fun as it is, it’s just not a challenge anymore,” she said.

DeGeneres first entertained the thought of ending the show back in 2018, telling The New York Times that her wife, Portia de Rossi, was encouraging her to retire. However, her brother, Vance, and Warner Bros. executives. DeGeneres ended up signing on for three more seasons. This was under the agreement that this would be her final contract.

The news comes after a long-winded scandal DeGeneres found herself in, consisting of toxic workplace allegations. Many former employees and guests from the show spoke out about how DeGeneres treated them poorly during their time on the show.

Click for next Article
Previous article: Six Flags Park Guest Claims She Was Harassed, Kicked Out For ‘Too Short Shorts’
Next Post: Goldie Hawn Opens Up About Dealing With Depression In Her 20s