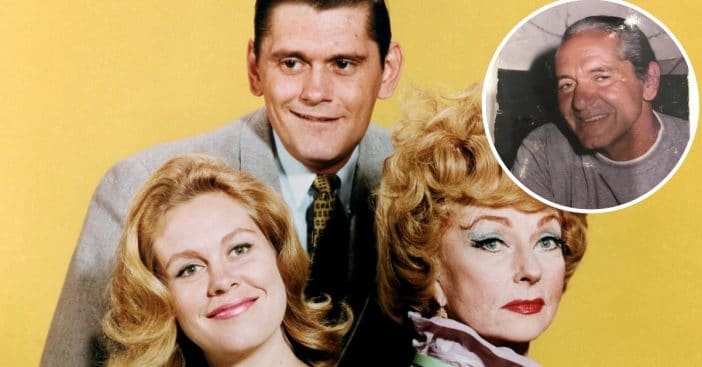 Sitcom writer Bernie Kahn has died at the age of 90. His family confirmed the news but did not share a cause of death at this time. Bernie had an incredible career and wrote over 100 episodes of television of some of your favorite nostalgic shows.

Some of his credits include Bewitched, Maude, Get Smart, Three’s Company, The Brady Bunch, The Addams Family, The Partridge Family, The Love Boat, Super Friends, and many more. He also created the ’70s show, Joe & Valerie.

Before he became a television writer, he started out in radio. He worked for the Bob & Ray comedy team. Even before that he was a great swimmer and received a swimming scholarship to the University of Michigan where he earned bachelor’s and master’s degrees in English literature. He was later inducted into the Michigan Jewish Sports Hall of Fame.

Before he started writing for sitcoms, he also worked on game shows. Bernie is survived by his wife, Elinor Berger, his three daughters, two step-children, and five grandchildren.