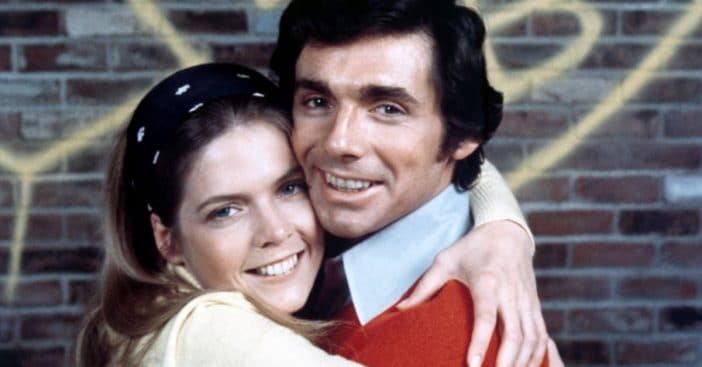 It has been reported that actor David Birney died at the age of 83, according to his life partner Michele Roberge. He passed on April 29 at his Santa Monica home; Birney had been diagnosed with Alzheimer’s disease back in 2017.

His career spanned the stage, small, and big screen, and also saw Birney work as a director and actor alike. Birney became especially famous for playing half of the titular couple in the hit ’70s series Bridget Loves Bernie. He also starred in St. Elsewhere, Fantasy Island, Hawaii Five-O, and more.

From stage to screen

Starting his acting career, David Birney populated New York stages throughout the ’60s in Off Broadway productions, the New York Shakespeare Festival, and later on Broadway with titles like Amadeus and Man and Superman. He has also had major roles in Macbeth, To Kill a Mockingbird, The Importance of Being Earnest, and My Fair Lady. When he transitioned to television and film, much the same happened, with starring roles in The Adams Chronicles, Murder She Wrote, and St. Elsewhere to name a few.

Probably his most famous claim to fame is a lead role in Bridget Loves Bernie alongside Meredith Baxter, who played the titular Bridget Fitzgerald Steinberg to Birney’s Bernie Steinberg. The series followed the interfaith marriage between the two title characters and though it dominated the ratings, it also received much backlash, slammed for its handling of interfaith marriage and stereotypes, and was not renewed after one season. However, it gave Birney and Baxter time to meet and fall in love; when the series ended, the two married.

They wed in 1974, though ultimately split up in 1989; Birney did not remarry and had three children. Despite this ending to the relationship, Baxter shared fond memories of Birney upon hearing of his death. “I was very saddened by the death of David Birney,” Baxter said in a statement to PEOPLE. “My heart goes out to our children, Kate, Peter and Mollie. David was a dominant influence in their lives and the loss of him will be deeply felt. And I send love and support to Michele Roberge, David’s life-partner, who so lovingly cared for him for many many years.”

Though he secured a foothold for himself on TV, in part influenced by the dominating presence of British actors in American media, Birney’s heart was always with the stage. “I’ll go anywhere at any time to do Romeo — you can print that,” he has said. In addition to Baxter and Roberge, Birney is survived by his three children with Baxter, a stepson, a stepdaughter, and extended family.