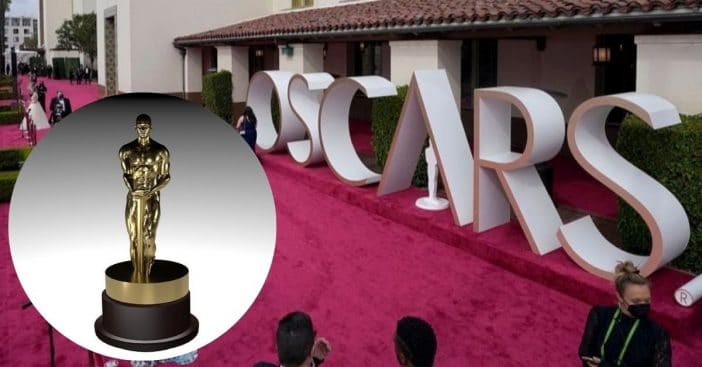 Sunday, April 25 marked the 93rd Oscars ceremony, but despite the high number of years it’s been going, viewership reached an all-time low. The venue made adjustments to accommodate the coronavirus pandemic, but even with some people still under lockdown, these award ceremonies have seen a dropoff in ratings.

The pandemic impacted the way ceremonies can occur as well as the film industry the Oscars are supposed to celebrate. Last spring, many productions halted as lockdown restrictions fell into place around the globe.

Nielsen ratings show a plummet in Oscars views this year

On Sunday, March 14, 2021, the 63rd annual Grammy Awards aired on live TV. But it and the Golden Globes both showed a decrease in viewership ratings, a trend that was rightly projected onto the recent Oscars.

The ceremony this weekend had 9.85 million viewers, which Nielsen ratings indicate is a decrease of 58.3%, with a loss of 13.75 million viewers compared to last year. Deadline reports that this is the first time viewership fell under 10 million in the ceremony’s history. With this, it has unseated 2020 as the previous low point in ratings.

That resulted in the awards show receiving a 1.9 rating among the 18-49 age group. Last year had a total of 23.64 million viewers and held a score of 5.3 in the same age demographic. Fox quotes WarnerMedia chief executive Jason Kilar who stated, “We’re not in Kansas anymore,” referring to the way the pandemic world operates and transformations in both Hollywood and how – and what – people watch.

Indeed, experts and casual viewers cite a myriad of causes. Some note that citizens don’t watch as much cable compared to previous years or decades. Different streaming platforms such as Netflix, Hulu, Disney+, and even YouTube give people new content to focus on. Additionally, some commentators on YouTube showed disinterest in the content, dislike when they feel an actor or title did not win, or disagreed with setting up this venue when resources could go to philanthropic causes.

History made and expectations thrown

Even not accounting for the unprecedented drop in Oscar viewership, the ceremony was very different. For one, the order in which awards were presented changed, essentially reversed, to address best picture and ending with the best actor category.

This too yielded a surprise for many viewers as Anthony Hopkins made history as the oldest Oscar recipient for The Father, beating the late Chadwick Boseman in a potential posthumous award for Ma Rainey’s Black Bottom.

Hopkins had not been present during the ceremony and created a video after the fact admitting, “I did not expect to get this award, I really didn’t.” He also named Boseman as an actor who was “taken from us far too early.”

Another historical win came from Chloe Zhao’s Academy Award for best director with Nomadland; she is the first woman of color to win such an award and the second woman overall, coming after Kathryn Bigelow for The Hurt Locker in 2009.