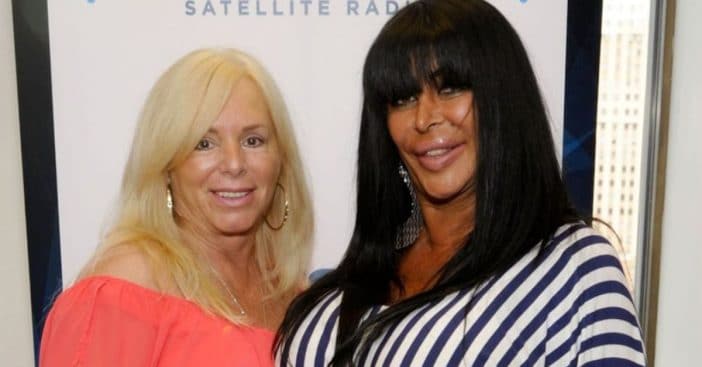 Linda Torres, who is known for starring on the reality series Big Ang, has died at the age of 67. She passed away at Staten Island University Hospital after being diagnosed with COVID-19, confirmed by Janine Detore, the sister of late Big Ang star Angela Raiola.

Detore paid tribute to her late friend on Instagram. “Rest In Peace my friend ♥️ you’ll be missed 😔 your bday was in between me & Angela you were our family .. we love you always , Angela take care of @blondelindavh1 #onlythegooddieyoung,” she writes.

Torres had recently undergone surgery following a breast cancer diagnosis.  Her daughters had been taking care of her after surgery and brought her back to the hospital after she developed a fever. It was after she arrived at the hospital that she tested positive for COVID-19 and was placed on a ventilator.

RELATED: The Late ‘Mob Wives’ Star Big Ang’s Mural Is In Danger Of Being Washed Away

In addition to appearing on Big Ang, she also starred on the show Mob Wives. Rest in peace.

Click for next Article
Previous article: watchamacallit
Next Post: Ozzy Osbourne Appears To React To Sharon Osbourne Leaving ‘The Talk’