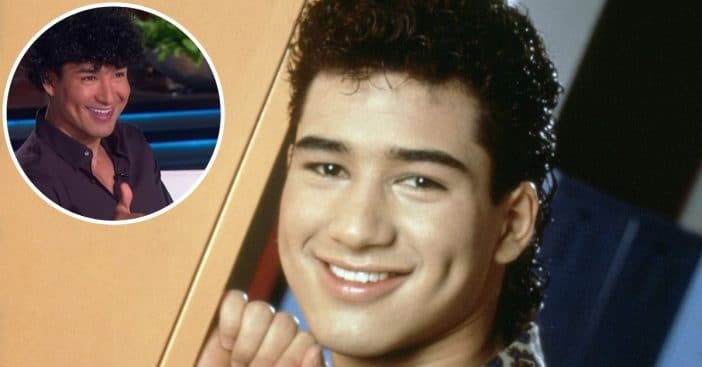 Saved by the Bell star Mario Lopez went back to his roots… some of his older hairstyles that is! He recently appeared on The Ellen DeGeneres Show to promote the Saved by the Bell reboot series. He appears in the show alongside many newcomers and some old cast members.

When Mario appeared on Ellen’s talk show, he played a fun game called “Oh, Hair No, Mario!” He showed a series of throwback photos from his time on the original Saved by the Bell series. He noted that his hair has definitely changed over the years.

Mario Lopez recreates some of his ‘Saved by the Bell’ hairstyles

Mario spoke about each iconic hairstyle. He recalled with a laugh, “OK, see! I’m rocking a Jheri curl right there. There’s a significant amount of product in my wig and peep the finger-point.” He told the crowd that he has a wig that recreates the look.

Watch the funny segment below: