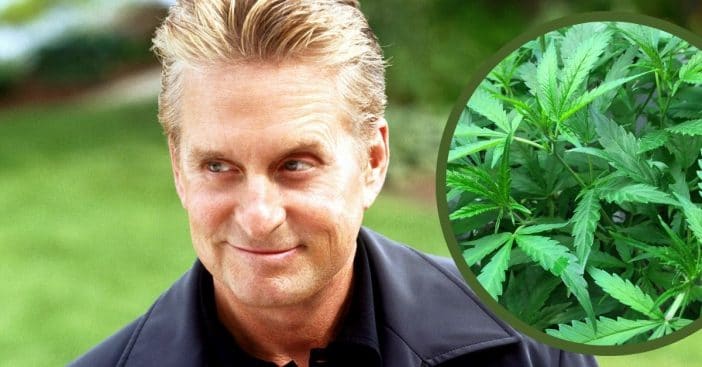 Michael Douglas recently joined a Zoom interview with AARP Magazine to discuss his time in Hollywood. The 76-year-old Emmy/Oscar-winning actor disclosed that while his sharpness in Hollywood has paid off, it is slowly dwindling.

When prompted about his feelings of growing old, Douglas admitted that the COVID-19 pandemic has caused him to lose energy. The actor said that he has been doing “much more couch potato-ing” and is “shocked by the reduction” of his stamina. “And my long-term memory is fine, but my short-term memory is not. I used to blame it on pot,” Douglas continued. “But I’ve got some friends who’ve been smoking as long as I have and have fabulous memories, so I don’t think that’s the issue.”

Is pot to blame for Michael Douglas’s memory problems?

Michael Douglas continued on to say that he looks forward to getting back to work. He hopes his time on The Kominsky Method will sharpen his memory and skills once again.

RELATED: Michael Douglas Is One Proud Grandfather This Year

“Work keeps you going, keeps you sharp,” the actor said. “Of course, these days I’m looking around the set, like, I’m the oldest person here, man. Where did the time go? But I love the whole process. We’re not doing brain surgery; we’re showbiz.”

Douglas also touched upon how he hopes to set an example on set and demonstrate the importance of a hard work ethic. The actor said he wants his family and friends to remember him for being kind and courteous.

“Particularly compassion— I feel a certain responsibility to conduct myself as somebody who has been blessed and fortunate simply because I was born a white male,” Douglas added. “And also to teach them to be good citizens of the planet. I’m conscious of us all being in this together.”

Click for next Article
Previous article: Jacqueline Bisset 50 Years of Her Amazing Life 1970 to 2021
Next Post: Louise Fletcher Stripped Naked To Befriend ‘One Flew Over the Cuckoo’s Nest’ Cast