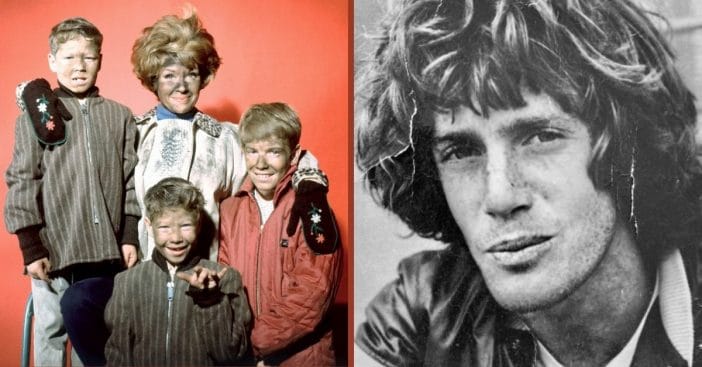 1960s child actor Kim Tyler has died at the age of 66. Throughout that decade, he’d made numerous guest appearances in multiple popular sitcoms of the age. His credits included Please Don’t Eat the Daisies, The Addams Family, The Andy Griffith Show, and more.

His family announced the actors’ death this week. His most famous recurring role came at 11 years of age. Please Don’t Eat the Daisies ended up one of his biggest credits, and also one of his last before retiring.

Before he was even 11, Kim Tyler acquired a recurring role in the show The Adventures of Ozzie & Harriet. Then, he went on to make guest appearances on Hazel, The Addams Family, The Andy Griffith Show, My Favorite Martian, and My Three Sons.

Perhaps his biggest recurring role, though, came with Please Don’t Eat the Daisies. The show was an adaptation of the 1957 Jean Kerr novel of the same name. He starred in 58 episodes across two seasons. He ended his short acting career with a bang through this series.

In his private life

Kim Tyler passed away on February 10. However, the family’s statement to the Los Angeles Times Obituaries was only published on March 20, making his passing a revelation to everyone outside his close circle.

However, his family states Tyler had been “surrounded by loved ones” after fighting a very “long battle with cancer.” His obituary also notes Tyler became a “talented musician, a lover of life, and proficient poker player, Kim was also an amateur videographer.” He is urvived by his wife of 42 years, Michelle.

Click for next Article
Previous article: Chevy Chase Posts Adorable Throwback Photo Of His Daughter For Her Birthday
Next Post: Tom Selleck Responds To Rumors That He Is Leaving ‘Blue Bloods’