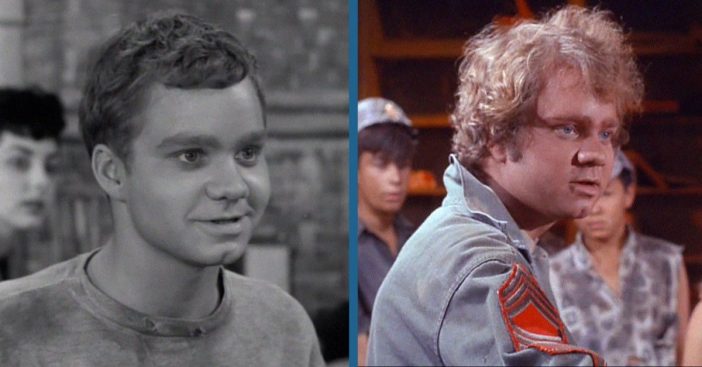 It has been reported that Michael J. Pollard has died at age 80. The news was confirmed by Rob Zombie, Halloween (2007) and Devil’s Rejects director. The statement reads, “We have lost another member of our HOUSE OF 1000 CORPSES family. I woke up to the news that Michael J. Pollard had died. I have always loved his work and his truly unique on screen presence. He was one of the first actors I knew I had to work with as soon as I got my first film off the ground.”

Zombie worked with Pollard in House of 1000 Corpses. However, fans of the actor may remember him best for his earlier work. He earns an Oscar nomination for his role in the 1967 movie Bonnie and Clyde as C.W. Moss. Then, in 1988 he would take on a role in the Bill Murray Christmas Carol adaptation, Scrooged.

Pollard would make several TV show appearances, most notably on The Andy Griffith Show as Virgil. Virgil was Barney Fife’s cousin for those who remember the show well. Then, in The Many Loves of Dobie Gillis, he plays the role of Jerome Krebs, the cousin of Maynard G. Krebs. One of his most iconic and memorable roles would have to be his role in the Star Trek episode “Miri.”

RELATED: Ten Of The Most Expensive Original “Star Trek” TV Series Memorabilia Ever Sold At Auction!

Pollard is also responsible for inspiring the well-known Hollywood name, Michael J. Fox, due to his own name. Back to the Future star, Michael J. Fox needed to distinguish himself somehow from the original Michael Fox actor (who is well-known for being in several Westersn). Fox writes in his 2002 memoir Lucky Man: A Memoir, “I remembered one of my favorite character actors, Michael J. Pollard, the guileless accomplice in Bonnie and Clyde…. I stuck in the J, which I sometimes tell people stands for either Jenuine, or Jenius.”

Legacy.com confirms that the 80-year-old actor died of cardiac arrest in a hospital in Los Angeles. Michael J. Pollard is survived by his daughter, Holly Pollack. May he rest in peace!

Watch one of Pollard’s scenes below in 1967’s Bonnie and Clyde. We’ll always remember the legacy he left on the TV and film industry!