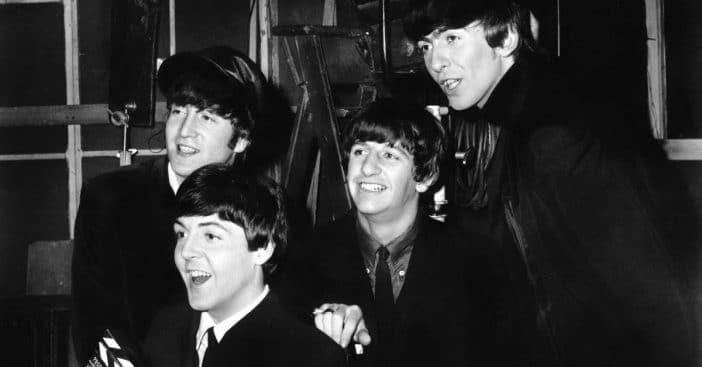 Over time, various albums from The Beatles have been labeled classics. With their smooth tones and peaceful energy, the albums have transcended decades and resonate with nearly everyone who encounters them.

While The Beatles’ music hits home for all fans, John Lennon found some albums to be rather embarrassing.

In 1968, John Lennon took part in an interview with Rolling Stone’s Jonathan Cott. During the interview, Cott asked Lennon his opinions on the first few albums out of his band.

“Depends what track it is,” John Lennon responded. “I was listening to the very first albums a few weeks back, and it’s embarrassing. It was embarrassing then because we wanted to be like this. We knew what we wanted to be, but we didn’t know how to do it, in the studio. We didn’t have the knowledge or experience. But still, some of the album is sweet, it’s all right.”

Additionally, Cott pointed out that the ’65 album, Rubber Soul marked a major shift in The Beatles’ style. In response, John Lennon said, “Yes, yes, we got involved completely in ourselves then. I think it was Rubber Soul when we did all our own numbers. Something just happened. We controlled it a bit, whatever it was we were putting over, we just tried to control it a bit.”

With Rubber Soul, the ’60s star felt a shift in his music along with his bandmates. While Lennon may find The Beatles’ early work embarrassing, the singer appears to stand alone in that feeling.