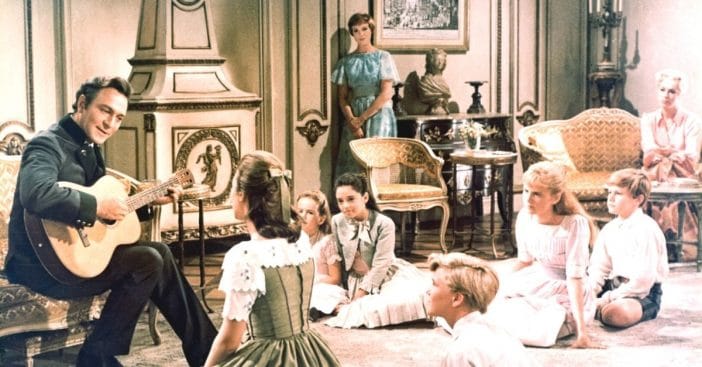 So, a group of college students began protesting and asking the movie theater to show a new film. There wasn’t much to do in the small college town. Movies are always a big hit with college students. Can you imagine only being offered one film for almost a year? This was way before streaming services and many movies being at our fingertips.

College students protested ‘The Sound of Music’ in 1966

In an interview from 1966, one of the college students said, “I’ve seen the picture twice. It’s a good picture. But some of us would like to see something new.” The students reportedly held up signs that read,

It mostly started as a joke between bored college students. So, how did it end? The movie theater wasn’t too upset because they got lots of publicity. They played the movie for a few more weeks and then started something new. Pretty interesting!

Click for next Article
Previous article: The Little Boy From ‘Jurassic Park’ Is All Grown Up And He Starred In Queen’s Movie ‘Bohemian Rhapsody’
Next Post: Why Gary Burghoff, AKA Radar From ‘M*A*S*H’, Always Kept His Hand Hidden From The Camera