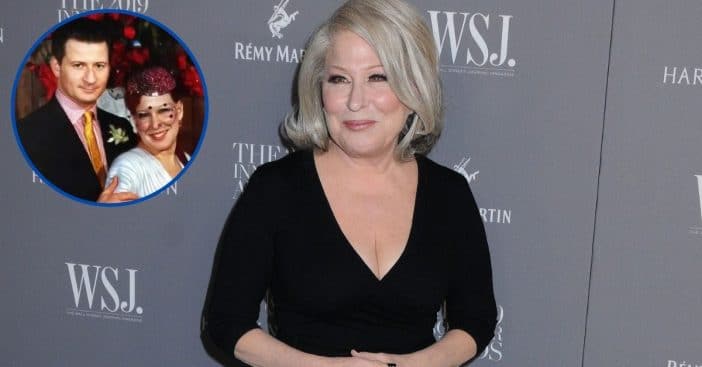 Bette Midler has been married to her husband Martin von Haselberg for almost 40 years but has gone decades missing photos from their wedding day in 1984. The 75-year-old went on Jimmy Kimmel’s show to talk about how she and her husband wed in a spontaneous ceremony at the Starlight Chapel in Las Vegas – and how she actually proposed to him!

Bette Midler and her husband on their wedding day 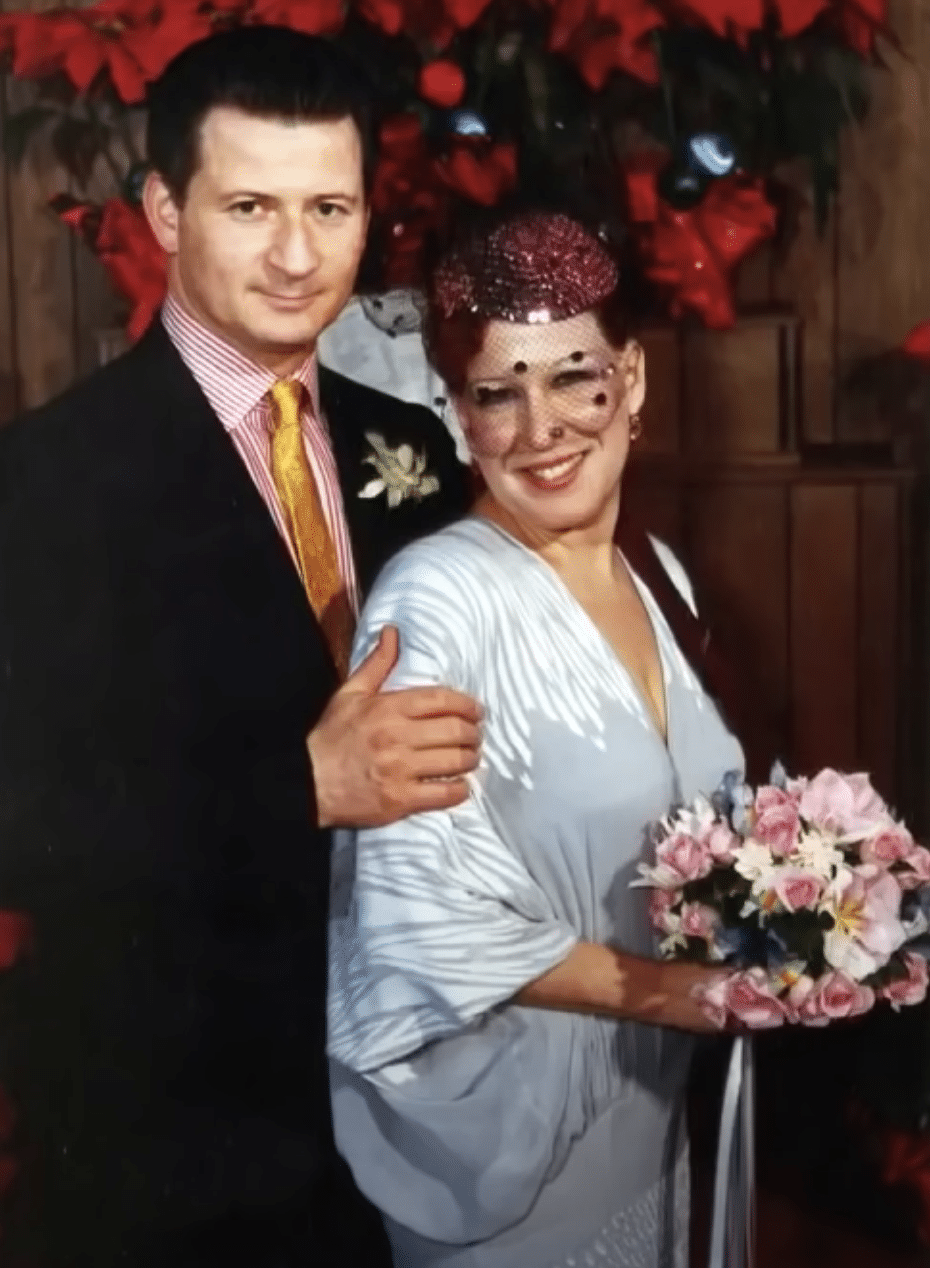 “Apparently, there was a photographer there. When the Starlight Chapel closed its doors, which was about five years ago, they sent us the pictures. We had never seen the pictures!” Midler shares.

The reason why Midler thought they never had any photos taken was that the only other person at the ceremony was the Elvis Presley impersonator who performed the ceremony!

She also opened up about her daughter Sophie von Haselberg’s wedding that happened last June. “It was so sweet,” Midler recalls, noting only 11 people attended due to safety concerns with COVID-19 going around. “My husband did the food. I did the flowers.” She adds that her daughter and son-in-law both wrote their own vows. “They had a great time,” Midler says. “They stayed up all night, they drank, they had a ball.”

Click for next Article
Previous article: ’60s Show ‘The Jetsons’ Was Inspired By A Book About 1975
Next Post: Martin Scorsese Is Not Happy With All Of The Streaming Services