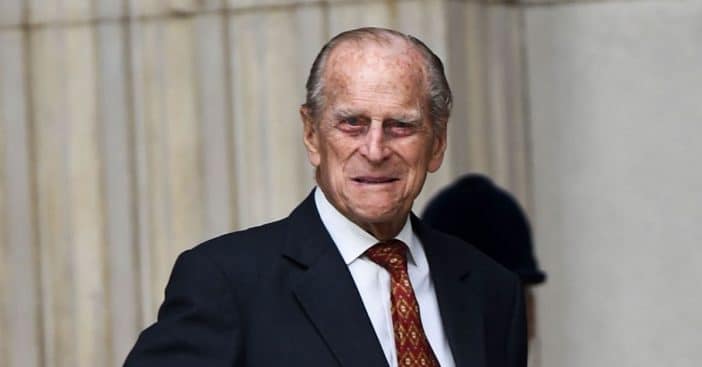 Prince Philip, the husband of Queen Elizabeth, is currently in the hospital. He was taken to a London hospital by car after feeling unwell. Reports say that it is not COVID-19 related. Prince Philip is currently 99 years old.

Reports also say that he walked into the hospital without assistance and it was not an emergency situation.

Prince Philip was admitted to the hospital

Buckingham Palace said, “The Duke’s admission is a precautionary measure, on the advice of His Royal Highness’s Doctor, after feeling unwell. The Duke is expected to remain in hospital for a few days of observation and rest.”

This is a breaking story, so more details will be shared as they are revealed.

We wish him a quick recovery! In conclusion, learn more about the romance between Prince Philip and Queen Elizabeth: