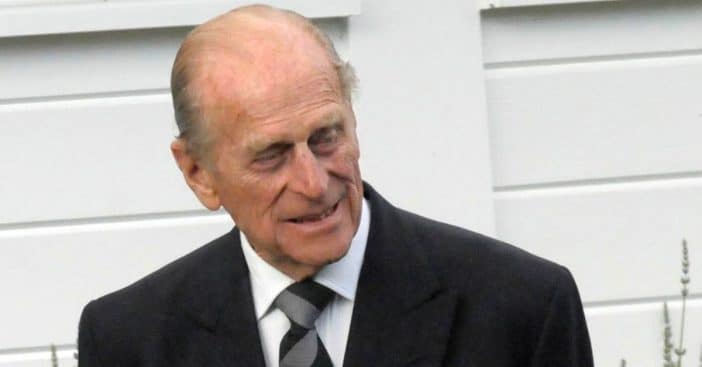 The 99-year-old was transferred from King Edward VII’s Hospital to St Bartholomew’s Hospital. St Bartholomew’s has a specialized cardiovascular center. He has a pre-existing heart condition but it has not been confirmed what type of infection he is being treated for.

Prince Philip was transferred to another London hospital

Philip walked into the hospital unassisted and the visit was being treated as a precautionary measure because he had been feeling unwell. The Buckingham Palace shared that Philip “remains comfortable and is responding to treatment but is expected to remain in hospital until at least the end of the week.”

We hope he gets better and is able to return home soon!