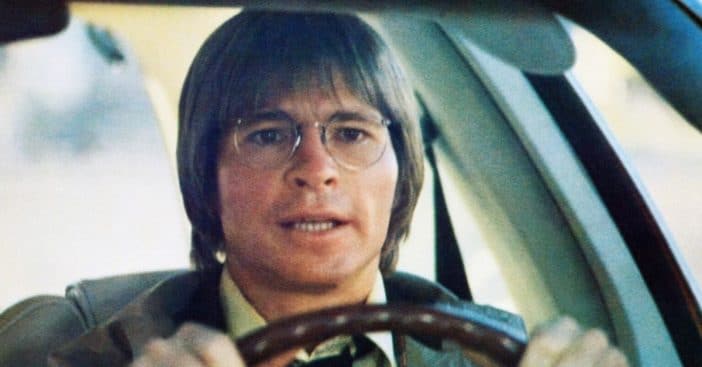 When you think of John Denver, you likely think of his biggest hit “Take Me Home, Country Roads.” The song is also now West Virginia’s state song. There are many stories behind the song and some have turned out to be just myths. The song’s co-writer, Bill Danoff sets the record straight.

Bill and his then-wife Taffy Nivert Danoff met John Denver at the Cellar Door, a nightclub in Washington, D.C. John recorded one of Bill’s songs called “I Guess He’d Rather Be In Colorado.” He was looking for another song. Taffy suggested “Take Me Home, Country Roads,” but Bill had hoped that Johnny Cash would record it.

Co-writer of “Take Me Home, Country Roads” shares the story behind the song

Bill ended up playing it for John and they finished the song together one night. Bill said, “John’s incredible energy was what made it happen. Left to my own devices, I would have had another beer and played another song. It took John, who was a ball of fire in those days, to say, ‘Well, let’s do it now, like an old Mickey Rooney movie; let’s put on a show!”

RELATED: Relive Some Of John Denver’s Greatest Hits, From “Country Roads” To “Fly Away”

At first, the lyrics in the second verse were:

“In the foothills,
Hidin’ from the clouds,
Pink and purple,
West Virginia farm house,
Naked ladies,
Men who look like Christ,
And a dog named Poncho nibbling on the rice,
Country roads”

However, they had to change it to make it on the radio at that time. In conclusion, listen to the iconic song below: