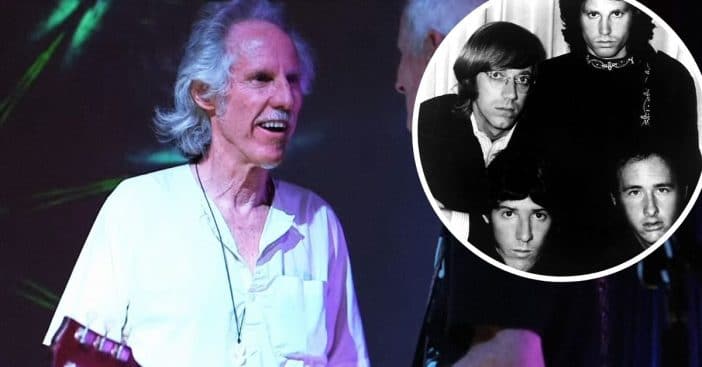 It may sound strange, but if John Densmore from The Doors had better teeth growing up, he may not be the famous drummer he is today. When he started playing music in high school, he wanted to play the clarinet or trombone. However, he had braces and he couldn’t play those types of instruments.

Based on this, his music teacher recommended that he try the drums. The rest is history! He had previously taken piano lessons when he was younger but played the drums in high school and college.

If John Densmore didn’t have braces, his life could have been very different

In the mid-’60s, he reconnected with a friend from high school and formed a band. The friend was guitarist Robby Krieger. They met keyboardist Ray Manzarek and singer Jim Morrison and became The Doors. The iconic band is best known for their songs “Hello, I Love You,” “Touch Me,” “Light My Fire,” “Love Her Madly,” and many more.

RELATED: The Doors To Release ‘Waiting For The Sun’ 50th Anniversary Reissue With Unreleased Songs

Now, John is retired and lives in Santa Monica near the ocean. He looks back at playing with The Doors as very fond memories. Sadly, John and Ray are the only band members that are still alive at the time of posting.