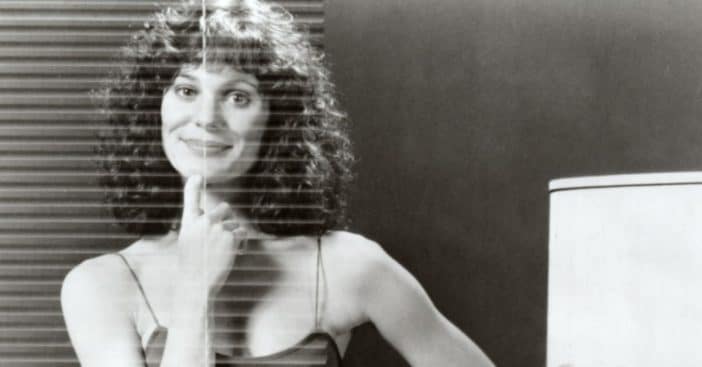 Do you remember the ghost woman from the final season of Happy Days? She appeared in the episode called “The Spirit Is Willing.” In the episode, a woman named Nancy comes up to Fonzie as he works on a car. She asks for a ride home and he gives her one. When he gets back to the shop, he realizes that she left her purse there.

He goes back to the house to bring her the purse, but she isn’t there. The owner of the home says that a woman named Nancy died in a car accident. Too spooky! The ghost was played by Alexa Hamilton, who guest-starred in some other well-known shows over the years including CHiPs, Matlock, and more.

Eventually, she dated an actor in real life. It wasn’t an actor from Happy Days, but Hutch from Starsky & Hutch. Alexa and David Soul dated in the ‘90s. They fell in love after his fourth marriage ended. They both appeared together in plays in England.

The pair never married and eventually split up. David went on to marry Helen Snell and has a total of six children from his five marriages. Not much is known about Alexa’s personal life, but she continues to act to this day. Her last appearance was in NCIS.

What an interesting comparison between the two shows! Do you remember that episode of Happy Days?