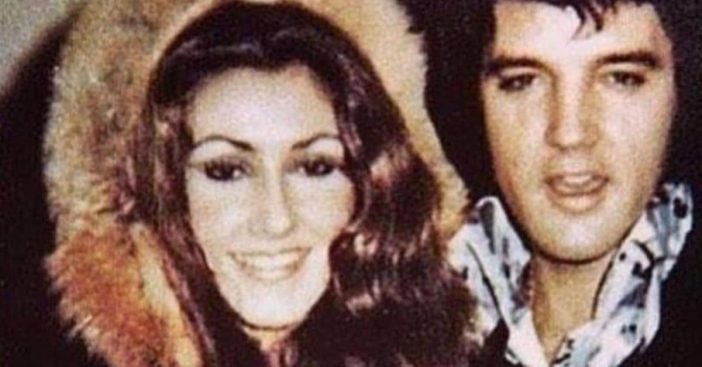 Elvis Presley died in 1977 at the young age of 42. At the time, he was engaged to Ginger Alden. He shared his nine-year-old daughter Lisa Marie with his ex-wife Priscilla. Turns out, when she found out that he died, she made a call to one of Elvis’s ex-girlfriends. Lisa Marie called Linda Thompson.

Elvis and Linda dated for a while after his divorce. Linda and Lisa Marie became very close. Linda shared the story in her memoir. She admitted that even after she was no longer dating Elvis, she would still talk to Lisa Marie on the phone.

The night that he died, Lisa Marie reportedly called Linda and said, “Linda! My daddy’s dead! My daddy’s dead!” Linda was heartbroken but knew it was inevitable. She had been with him as his health was quickly declining. Linda said that Lisa Marie called her first to break the news. Linda did her best to stay strong and comfort little Lisa Marie.

She also revealed, “If there had ever been any notion of reconciliation, any chance that Elvis and I might have gotten back together, it was now dashed; between Elvis and me, there were no more maybes. The finality of this knowledge sank into my heart and deepened my grief.”

Click for next Article
Previous article: Betty White Is Almost 99 And Thriving Amidst The Coronavirus Pandemic
Next Post: The Ghost Woman From ‘Happy Days’ Dated This Actor In Real Life