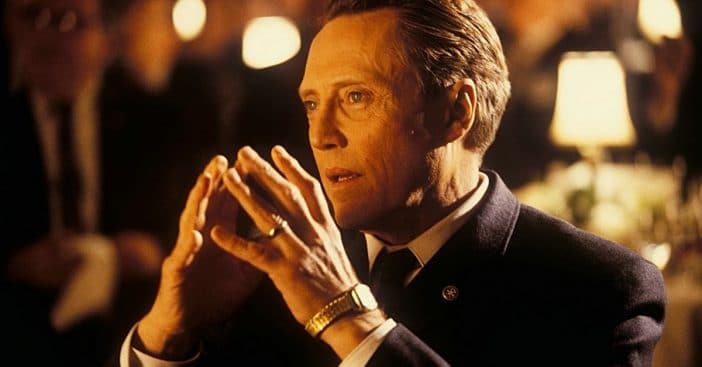 While Christopher Walken may be one of the most recognizable actors out there, it turns out that he does not partake in modern technology. He said that he has never owned a computer or a cell phone. The 77-year-old shared this interesting fact on The Late Show with Stephen Colbert.

He appeared on the show virtually and said that someone had to come set up the camera because he didn’t have a computer or phone at home. These days, pretty much everyone has a cell phone and/or a computer, so naturally, Stephen Colbert was curious why Christopher never had one.

Christopher said, “No, no I just got to it too late. I think I‘m right at a certain age where it just passed me by. I never got involved in it because it would be strange to have any 10-year-old be much better at it than I am. The other thing is that cell phones and that sort of thing is… It’s a little bit like a watch. If you need one, someone else has got it. People are nice about letting me borrow things.”

However, while working on movies he has been given a cell phone so they can find him. He didn’t really like that too much and compared it to a “tracking device.” These days, Christopher is living the good life in his home in Connecticut.

He appeared on the talk show to promote his new movie Wild Mountain Thyme, which shares the story about star-crossed lovers in Ireland. He stars in the movie with Emily Blunt, Jamie Dornan, and Clare Barrett. Watch the trailer below:

More Walken.. sure, here are his Top 10 Performances: