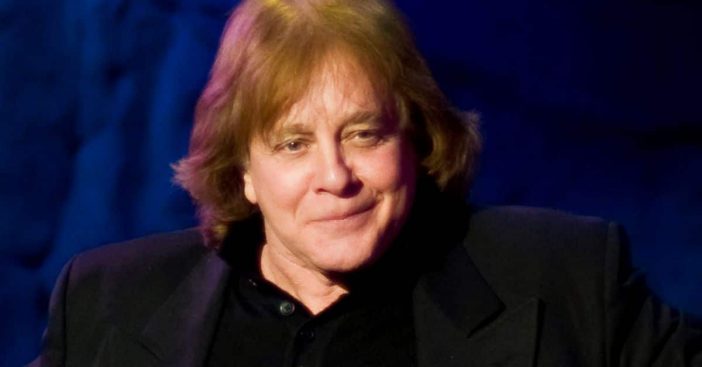 Eddie Money was a singer best known for songs such as “Take Me Home Tonight.” He sadly died in September 2019 after battling stage 4 esophageal cancer. He was 70 years old. Now, his estate is filing a lawsuit claiming medical negligence and wrongful death.

The lawsuit is against USC’s Keck Hospital including doctors Mark Cunningham, Leonard Clavijo, and John Anderson-Dam. His estate, which likely includes his wife Laurie and five children, claim that he didn’t get proper treatment when he went in for cardiac issues. They also claim he caught pneumonia in the hospital which could have been part of his death.

Eddie Money’s estate is issuing a lawsuit for wrongful death

At the time of his death, the family shared a statement that said, “The Money Family regrets to announce that Eddie passed away peacefully early this morning. It is with heavy hearts that we say goodbye to our loving husband and father. We cannot imagine our world without him. We are grateful that he will live on forever through his music.”

In addition to stage four cancer, Eddie had previously had health issues including heart valve surgery and pneumonia after the procedure. His family claims that negligence at the hospital led to his premature death.

Only time will tell how the lawsuit will play out. RIP Eddie.