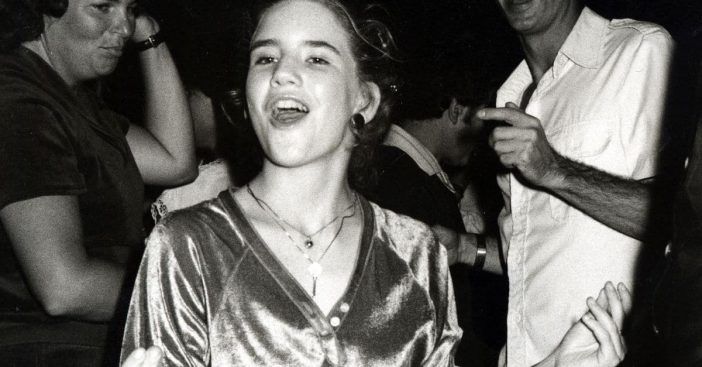 Who wasn’t a bit of a groupie with all these awesome bands back in the day? Well, it turns out Melissa Gilbert was a groupie! She was a bit of a wild child as she grew up, pretty much the opposite of her character on Little House on the Prairie.

She also had a thing for the Hollywood bad boys and she specifically dated Scott Baio, Tom Cruise, and even Michael Landon Jr. She was also engaged to Rob Lowe for a short time, but clearly, that didn’t last too long.

Following her engagement to Lowe, she was also married three times. First to Bruce Boxleitner, then to Bo Brinkman, and she is currently married to Timothy Busfield and has been since 2013. After years of wildin’ out and mingling with the single boys, it sounds like she’s definitely looking to settle down!

“I’m married to an incredibly creative man, who manages to continually create jobs for me. My favorite thing in the world to do is work together,” Gilbert says about her current husband, according to Wide Open Country. She’s no stranger to sharing her love life online, and often shares photos of them together on her social media accounts.

Let’s find out a little more about her iconic cast…

Click for next Article
Previous article: ‘SNL’ Actress Impersonates The Incredible Dolly Parton Perfectly
Next Post: Travel Along The International History Of Tinsel As A Christmas Staple