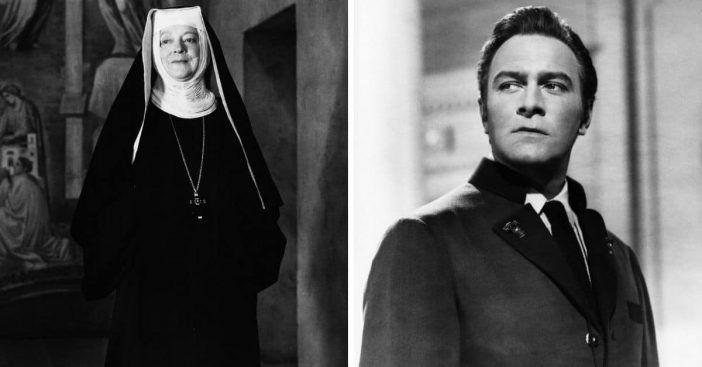 Most actors lead separate lives outside of their work, and the same rings true for Christopher Plummer. The Sound of Music: The Making of America’s Favorite Movie by Julia Antopol Hirsch explores Plummer’s after-hours festivities when he was finished filming onset.

“After an intense twelve- to fourteen-hour day on the set, nerves were a little frayed, and each company member had his or her own routine for unwinding and letting off a little steam,” Julia writes. She goes on to say how a group of people from the cast and crew would go out for drinks after a long day of filming, and it would continue well into the evening.

The after-hours of ‘The Sound of Music’ cast and crew

“While Wise’s [director] group met each evening over martinis, another, somewhat noisier group met at the Hotel Bristol. The Bristol was to become the major night spot for many of the cast members,” Julia notes. Portia Nelson, one of the nuns, recalls their favorite spot. “It was run by an American general,” she remembers, “or so he called himself. I think his name was General MacCrystal. He was a big fan of mine, so he turned part of the bar of the hotel into the ‘Blue Angel’ after the club in New York where I used to perform.”

RELATED: Whatever Happened To Christopher Plummer, Captain Von Trapp, From ‘The Sound Of Music’?

“Gretl Hubner was the general’s wife, and I think she owned the hotel,” Plummer chimes in. “Every night she had opera stars and musicians coming in. A real bohemian bunch. She even employed the local aristocracy. They worked as bellboys and waiters.”

They just couldn’t escape the music even after filming!

“We called it the ‘Crunch Bar’ because of a joke that Marc [Breaux] told us,” recalls Larri Thomas, Julie Andrews’ stand-in for the film. “Chris played the piano. Sometimes he’d stay up all night and then go to work from the bar, but he never forgot his lines.” Definitely sounds like a fun and musical time that they just couldn’t escape from!