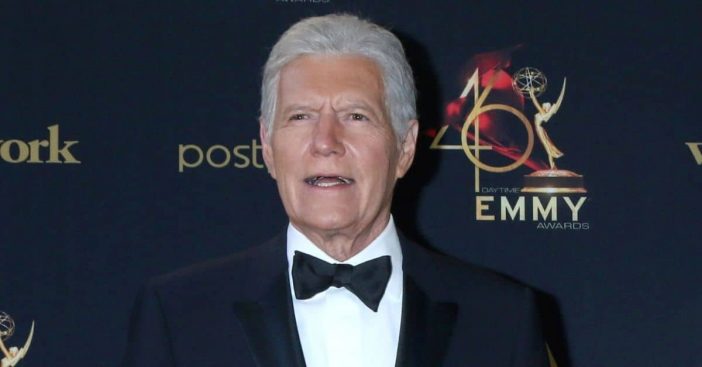 While many know that the late Alex Trebek was the longtime host of American game shows like Jeopardy!, they may not know that he was Canadian. Alex was originally from Canada and sometimes had some concerns about Americans and their culture.

Over the years, Alex and his wife Jean worked with many charities. They donated both their time and money to several including World Vision. Several years ago, he opened up about his societal fears in an interview.

He said, “There’s a lack of civility in our society right now that bothers me. We have become isolationists. We are losing our sensitivity to others.” He also detailed his time growing up in Canada, where people are infamously friendly. He saw that as people grow more addicted to technology, they lose some of that friendliness and community.

Even while going through something as difficult as a stage four cancer diagnosis, Alex always promoted being optimistic. He worked up until his death and stayed positive for the most part.

Alex was truly an inspiration to us all and he will be missed!

Loved Alex with the Stache!!