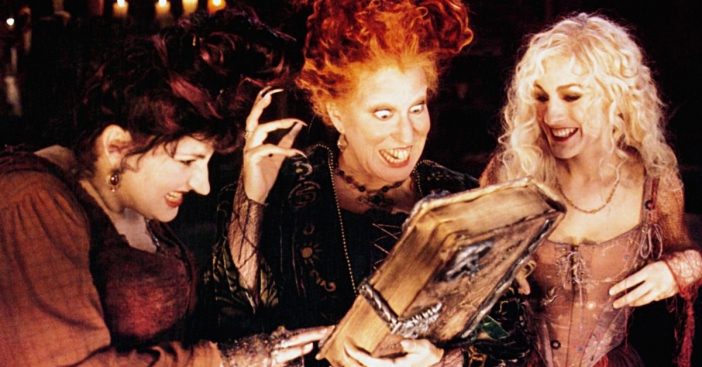 A Hocus Pocus sequel is finally in the works! Just before Halloween, Bette Midler confirmed the exciting news. Bette played Winifred Sanderson in the film, with Kathy Najimy and Sarah Jessica-Parker as her witchy sisters. The original film was released in 1993.

Rumors of a sequel have been talked about since 2012. However, nothing seems to work out. Now, it has been confirmed that a sequel is in the works to be aired on Disney’s new streaming service Disney+.

‘Hocus Pocus’ sequel is in the works

Bette revealed, “They want to make a movie, they’ve asked us if we were interested and of course all of us said yes. I’m game, I’m totally game.”

Unfortunately, there are no other details about the sequel quite yet. However, the Sanderson sisters are reuniting on October 30, 2020, for a Halloween fundraiser. They will wear their witch outfits once again!