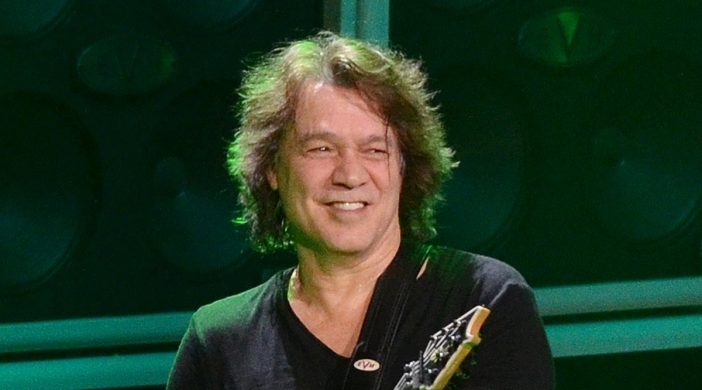 The death at age 65 of Eddie Van Halen, has caused family, friends, and fans to take a look back at the man they knew — or had come to appreciate through his music — and what follows is a brief celebration of his life and achievements. It’s been a whole year since the death of such an iconic and legendary guitarist, and it’s no secret that the world has not forgotten about him.

Click for next Article
Previous article: 90-Year-Old William Shatner Opens Up About the Voyage Including Footage of Him ‘Floating In Space’
Next Post: Sharon Osbourne Claims Former ‘Talk’ Co-Host Sheryl Underwood Forced Into Anger Management