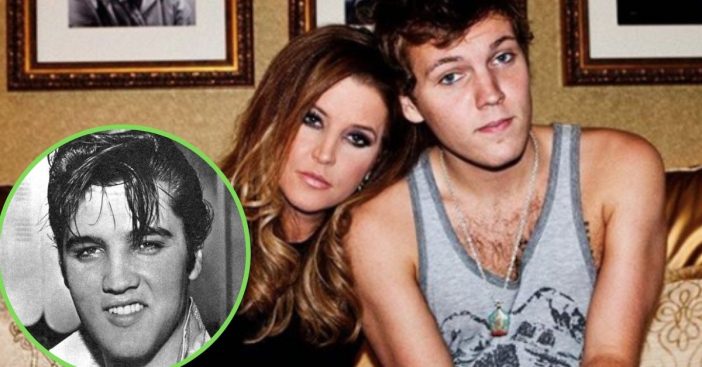 Benjamin Keough, the late son of Lisa Marie Presley, has been officially laid to rest after dying at the age of 27 from suicide back in July. He has been interred at Graceland with Elvis. and the official Facebook page for the Elvis Presley Memphis estate released a statement on the memorial.

Benjamin Keough has been laid to rest with his grandfather, Elvis

A statement released from Lisa Marie’s rep shortly after Benjamin’s death says Lisa Marie was “completely heartbroken, inconsolable and beyond devastated, but trying to stay strong for her 11-year-old twins and her oldest daughter, Riley.” The rep adds, “She adored that boy. He was the love of her life.”

RELATED: Riley Keough Remembers Her Late Brother On The Two Month Anniversary Of His Death

Benjamin’s older sister, Riley, also honored her brother after his death and also got a tattoo in remembrance of him. “Mornings are the hardest. I forget you’re gone. I can’t cry, because of the fear that I will never stop. A pain that’s new to me. You. There are no words for you. Angel is the closest I could think of. Pure light. Baby brother. Best friend. Wild man. Intellectual. Witness to my life. Twin soul. Protector. Too sensitive for this harsh world,” she writes in the caption of a photo of them on Instagram.

May you finally rest in peace, Benjamin.

Click for next Article
Previous article: The Story Behind The Famous Robert De Niro Line ‘You Talkin’ To Me?’
Next Post: Ron Howard Confirms There Was A Feud Between Henry Winkler And Tom Hanks