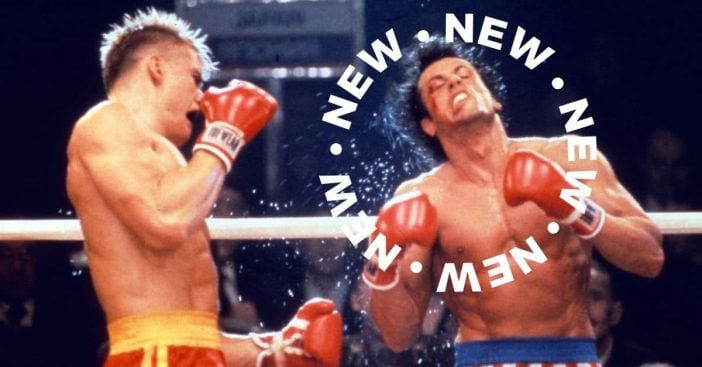 According to Wikipedia, “In the film, the Soviet Union and its top boxer make an entrance into professional boxing with their best athlete Ivan Drago, who initially wants to take on World champion Rocky Balboa. Rocky’s best friend Apollo Creed decides to fight him instead but is fatally beaten in the ring. Enraged, Rocky decides to fight Drago in the Soviet Union to avenge the death of his friend and defend the honor of his country.”

Sylvester has been working on the director’s cut and says that he is updating it for a more modern audience. The film originally came out in 1985. Fans of the classic film hope that Sylvester doesn’t change it too much. Although it didn’t do that well at the box office, it is still one of the most iconic movies in the franchise.

Reportedly, Sylvester has removed some of the robot scenes. He is also giving fans a peek at clips that were left out of the theatrical release. For fans that just like the original Rocky IV, it will still be available. Sylvester’s edits will be released in a separate director’s cut.