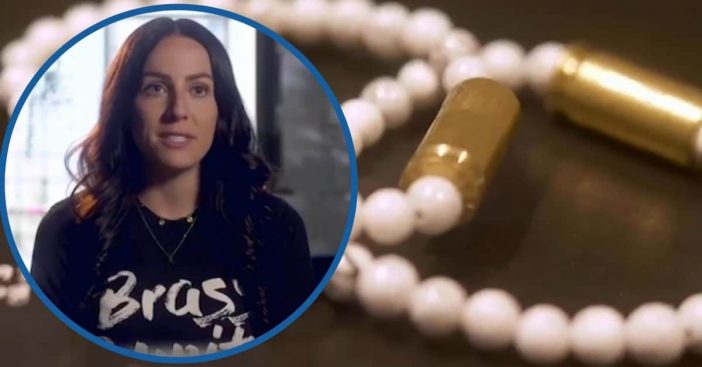 Former Canadian military member Kelsi Sheren has created her own jewelry line called Brass & Unity. In doing so, it has helped her battle her own PTSD. Furthermore, it has also helped aid many veterans around the world. 20% of her sales go to veteran organizations around the world. This is how she’s able to help out so many people in need.

Kelsi served in Afghanistan in 2009. She was injured and was told that she would never be able to work again. At age 19, she did not want to accept that this was her reality. Kelsie would go on to do all the treatments necessary to help her rehabilitate herself when her doctor suggested art therapy to her.

Kelsie herself says that she thought it was “laughable” given the type of person that she is. However, she was willing to give it a shot. She noticed right away that she was feeling some relief through art therapy and took it a step further with her company, Brass & Unity. A lot of the jewelry is actually made up of materials used within the military so it’s very authentic as well.

She also has stated that any sales made within a certain country has 20% of those sales stay within a charity in that country. During the pandemic, she has also shifted slightly from her usual jewelry-making business to help make and distribute masks for people. What an absolutely selfless and inspiring way to give back and help others!