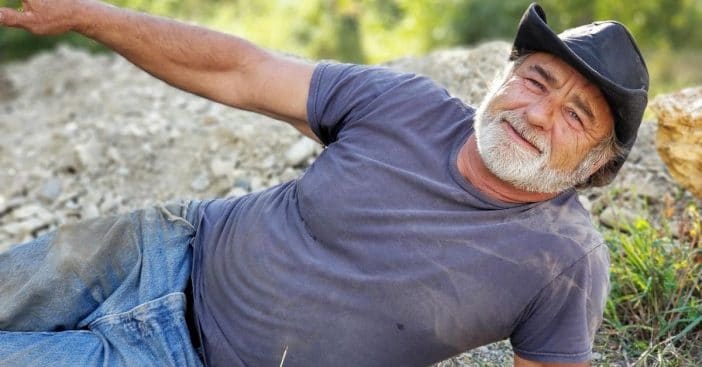 Jesse Goins has died at age 60. He was best known for appearing on the show Gold Rush: Dave Turin’s Lost Mine. The crew found Jesse unconscious while on set for the show. It appears that Jesse suffered from a heart attack, but the cause of death has not yet been confirmed.

When Jesse was found unconscious on the set, a medic administered CPR and EMTs quickly arrived and took him to the hospital. Sadly, he did not make it.

His brother Larry confirmed the news by saying, “Heaven will never be the same!! My brother Jesse went home to be with his Father, Lord and Savior.  He will be missed dearly. Love you brother.”

He is survived by his wife. RIP Jesse!

Click for next Article
Previous article: Sylvester Stallone Tells Front Royal Police That “You Are My Hero”
Next Post: John Ratzenberger, The Mailman From ‘Cheers,’ Has An Idea On How To Save USPS