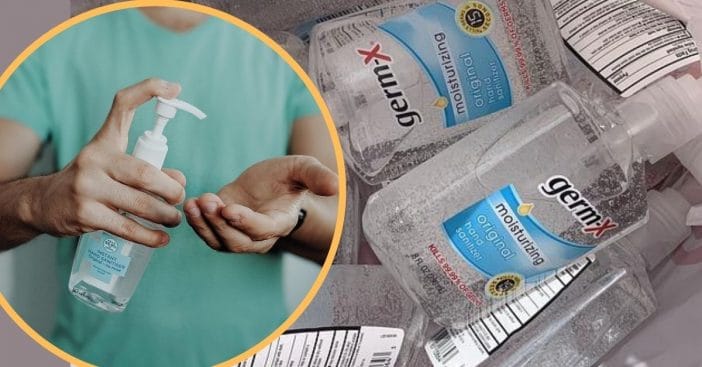 4 adults are dead and 11 of them are injured after ingesting hand sanitizer. The Food and Drug Administration had recently issued recalls of tainted hand sanitizers. Blood tests of the patients show that the hand sanitizer was, in fact, ingested. The patients ultimately died or were injured due to methanol poisoning.

3 of the injured patients also developed vision problems, which is another effect of methanol poisoning. The CDC reports that these cases took place in New Mexico and Arizona between May and June. The average age was 43, and 13 of the cases were from men.

The report also states that several of these cases were among Native Americans, who have been greatly affected by the coronavirus. At the beginning of August, NBC senior investigative correspondent Cynthia McFadden reported on the crisis occurring in the Navajo Nation.  They have seen more coronavirus deaths per capita than any U.S. state. Native Americans also have the highest rates of hospitalization from coronavirus than any other racial group in the U.S.

RELATED: Brothers Who Hoarded 17,000+ Hand Sanitizers Forced To Donate Them

Shardai Pioche, a research assistant at the Johns Hopkins Center for American Indian Health weighs in further. She says that high rates of substance abuse have often occurred in the Navajo Nation. This led to people drinking “ocean water,” which is a mixture of hand sanitizer mixed with water.

What to expect from methanol poisoning

“If you’re not able to afford to buy alcohol — if there’s hand sanitizer available and it’s only $3 — it goes hand and hand, kind of, with poverty,” says Pioche. The FDA has reported on more than 115 hand sanitizers containing methanol since June. The CDC additionally says that hand sanitizers should only contain ethanol or isopropanol alcohol and, of course, should never be ingested.

Symptoms of methanol poisoning can include headaches, blurred vision, nausea, vomiting, abdominal pain, loss of coordination, and a decreased level of consciousness. If this is left untreated, people suffering can experience “severe anion-gap metabolic acidosis,” seizures, and blindness.