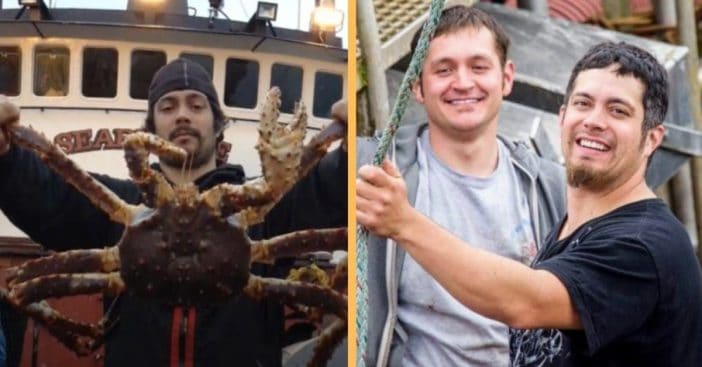 It has been reported that Mahlon Reyes, who was a deckhand on the Discovery Channel show Deadliest Catch, has sadly died at the age of 38. He was hospitalized after suffering a heart attack on July 25th. Although he survived, he never regained consciousness and his family made the difficult decision of taking him off life support.

A true and final cause of death has yet to be determined. His wife tells TMZ that Reyes had no pre-existing health conditions.

Across eight whole years on the show, Reyes worked on multiple boats for Deadliest Catch. The show followed crab fishermen on their vessels on the Bering Sea. Reyes’ co-star, Nick McGlashan, paid tribute to him in the tweet above, saying, “This place misses you. RIP Mahlon.” He also posted another photo with the caption “Family times. Laughing, crying and remembering our brother Mahlon Reyes of the Summer Bay.”

RELATED: Brian May’s Heart Attack Recovery Has Him “Crawling On His Hands And Knees”

Reyes was cremated following his death, according to reports from Entertainment Weekly.  His wife and co-stars are planning to scatter his ashes in the Bering Sea. Reyes is survived by his wife and four children. May he rest in peace.