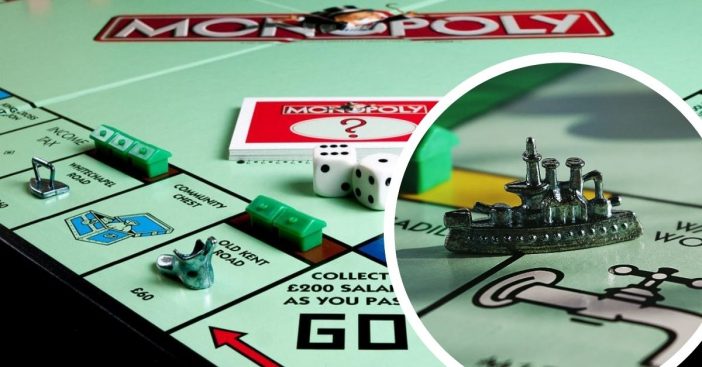 Teaching the value of a dollar to players everywhere, Monopoly represents a major gaming endeavor… When players sit down for a game, they prepare themselves for a battle of wills and wallets. Monopoly comes with some staples and one of those includes the fun, different pieces people use to represent them in the great board game of life and finances.

Which piece did you usually use when playing? Today, Monopoly has expanded far beyond the boardgame it started as. Now, it comes in themed packages that represent different franchises. But even beyond pop culture, they can even have themes revolving around landmarks and nature. Whatever piece you play with, it all comes from the rich, surprisingly educational history of the game.

Monopoly represented gaming with a purpose

The game of Monopoly stems from another board game title: The Landlord’s Game. This game originally came into existence with a very specific purpose in mind. The originator, Elizabeth Magie, wanted to creatively show the consequences of what’s called Ricardo’s Law of Economic rent. In turn, this took inspiration from the teachings of Henry George, an economist who developed Georgist ideas about taxation.

RELATED: New ‘Golden Girls’ Themed Monopoly And Clue For Your Next Game Night

This first iteration, which arose between 1902 to 1904, went through a few evolutions over the years. As the decades went on, the boardgame evolved so that by 1933, it most closely resembled the Monopoly we know today. Typically, Monopoly now gets sold through American toy and game manufacturer Parker Brothers.

Hold a piece of history

We can thank Parker Brothers for a few staples of Monopoly we enjoy to this day. For example, through this company, the game started including die-cast metal, which at the time took the form of tokens. Those first represented playing pieces people would choose from. The first round included a thimble, battleship, clothes iron, cannon, and top hat.

2010 brought on Hasbro’s interpretation of the pieces. That famous toy company threw in more plastic pieces, usually clear, to represent buildings and people alike. Technology allowed the gameboard to become fancier. But some traditions endure. When asked on Facebook which original Monopoly piece they played with, nostalgic players had answers at the ready. A quick read shows the dog enjoys immense popularity. Others usually gravitated toward the boot/shoe. Others enjoyed rolling around the game’s properties using a car token. Maybe they also really enjoy the game of Life, with its car tokens. Which piece did you always use when playing Monopoly?