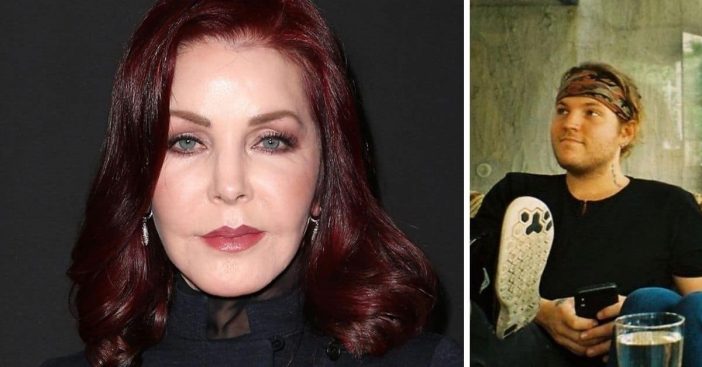 Almost two weeks after the death of her grandson Benjamin Keough, Priscilla Presley is speaking out. Benjamin died by suicide at the age of 27 and it has been a shock to all of his family and friends. Priscilla wrote a Facebook post describing “the darkest days.”

She wrote, “These are some of the darkest days of my family’s life. The shock of losing Ben has been devastating. Trying to put all the pieces together of all the possible whys has penetrated my soul. Each day I wake up I pray it will get better.”

Priscilla Presley speaks out after her grandson’s death

She continued, “Then, I think of my daughter and the pain she is going through as she was a doting mother. Ben’s father, Danny, who is completely lost, as Ben was his only son. Riley, so loving and so close to him; Harper and Finley, who absolutely adored Ben. Navarone [Priscilla’s son], who struggles deeply with loss and death. Rest In Peace Ben, you were loved. ❤️”

In addition, his sister Riley, his girlfriend Diana, his ex-girlfriend, and a friend have all shared beautiful tributes. Lisa Marie is mourning the loss of her son offline and trying to be there for Riley and her 11-year-old twins.

Lisa Marie’s rep Roger Widynowski released a statement that read, “She is completely heartbroken, inconsolable and beyond devastated but trying to stay strong for her 11-year-old twins and her oldest daughter Riley. She adored that boy. He was the love of her life.”

We are so heartbroken for Benjamin’s family and friends here at DYR. Sending our condolences.

Click for next Article
Previous article: Robin Williams Had The Perfect Response When Interrupted By Troops In Kuwait
Next Post: Greg Vaughan Leaving ‘Days Of Our Lives’ After 8 Years On Show