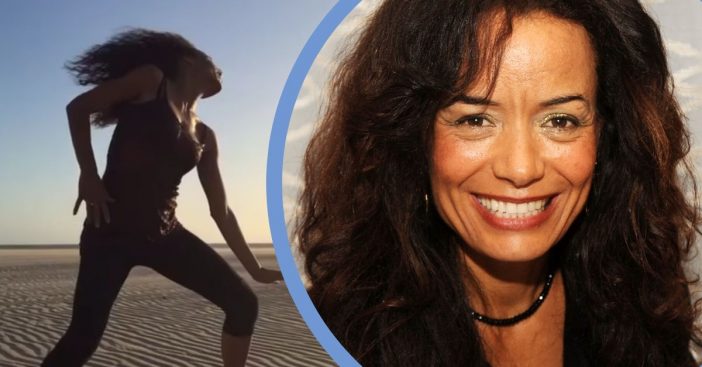 Galyn Gorg, known for her appearances in RoboCop 2 and Fresh Prince of Bel-Air, died. She passed away at the age of 55 after battling cancer. Her representative released news of her passing to Fox News this Thursday.

Her family remembers Gorg as a kind soul who loved live and the arts in equal measure. Cancer riddled her whole body, in stark contrast to that liveliness and passion she always displayed. She remained such a bright light for her family that they could not imagine the extent of her sickness.

Those who knew Galyn Gorg knew she was as talented a dancer as she was an actress. Though, many know her for her part in the 1990 film RoboCop 2, where she played Angie. But she was not always a nuke addict in movies. She also embraced levity as Helena in The Fresh Prince of Bel-Air.

But her acting credits go beyond those as well. Gorg maintained an active acting career that spanned right to 2019 and would have gone through to 2021. She has been in Parks and Recreation, Lost, and Star Trek: Voyager. 2021 would have seen her in Teller’s Camp, a planned title. Most recently, in 2019, she appeared in A Christmas Princess.

Galyn Gorg was born on July 15, 1964. The entertainment world was all around her thanks to her filmmaker father and model and actress mother. Though she was born in Los Angeles, California, Gorg quickly called Hawaii home. There, she found another home through the start of her remarkable skillset: dance.

Gorg mastered several African styles, hip hop, ballet, hula, and jazz. This wasn’t the only part of her life that spanned multiple avenues. In fact, Gorg became an international sensation. Her live performances had people watching her everywhere from Canada to the Middle East. All the world fell in love with this determined dancer, which her family pointed out now as they mourn the loss. “Thank you all for the love and support that has poured in from around the world; from Thailand, Peru, Moscow, Chile, Europe,” wrote her sister, Sunny. Everyone can find something they loved about Galyn Gorg.

Click for next Article
Previous article: ‘Two And A Half Men’ Star Conchata Ferrell Has Suffered A Heart Attack
Next Post: A Grandma And Her Chihuahua Are An Internet Sensation With Perfect ’60s Covers