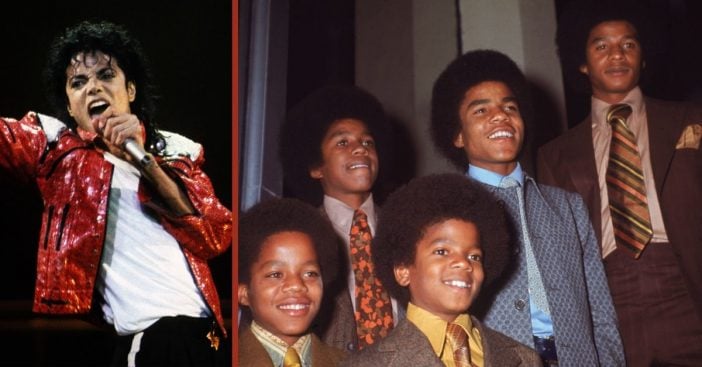 Michael Jackson, otherwise known as the King of Pop, is one of the most well-known superstars in the world. Even 11 years after his death, he continues to make headlines. He died back in 2009 following cardiac arrest. An old interview he did with Oprah Winfrey has resurfaced where he discusses his childhood (or lack thereof).

The interview took place in 1993. He talks a lot about growing up and whether or not he enjoyed the experience of performing as a young child. “On stage for me was home, it was most comfortable and still is. But once I got off-stage I was very sad,” he reveals in the sad interview.

Michael Jackson reveals his childhood was lost in a sad interview

“Lonely, sad, having to face with popularity and all of that. There were times when I had good times with my brothers, pillow fights and things, but I used to always cry from loneliness,” he continues. “It was from when I was very little – eight or nine. Yes when we all first became famous.” Winfrey follows up and asks him, “So it wasn’t what it appeared to be to the rest of us?”

RELATED: Macaulay Culkin Opens Up About His Relationship With Michael Jackson

“It is wonderful, there is a lot of wonderment in being famous, you travel the world, you see things, you meet people, you go places, it’s great. And then there’s the other side, which I’m not complaining [about], [but] there’s a lot of rehearsal, you have to give up a lot of your time, give up yourself a lot.”

Not being able to do the same things other kids do

That’s when Winfrey had suggested that maybe Jackson’s childhood was ‘lost,’ to which he ends up agreeing with. “Well I’ve come to realise, especially now, we would do our schooling which was three hours a day, with a tutor, then right after that, I’d go to a recording studio and record, and I’d record for hours and hours until it’s time to go to sleep.”

“So it’d be nighttime. And I remember, going to the recording studio there was a park across the street and I’d see all the children playing and they’d be making noise and I would cry. It would make me sad that I would have to go and work instead.”

Making up for lost time

Winfrey then asked him if this would be the price to pay for having such a different life from others. He says, “Well you don’t get to do things that other children get to do. You know, the simple things that they so much take for granted, having friends and slumber parties and buddies and just hanging out. There was none of that for me. I didn’t have any friends when I was little, my brothers were my friends.”

That’s when Winfrey wondered if there was ever a place that Jackson could escape to as a child to have some of that childhood experience.  “No, and I think because I didn’t have that then, now, I compensate for that. People wonder why I always have children around, because I find the thing that I never had through them.”

Click for next Article
Previous article: HBO Max Restores ‘Gone With The Wind’ With New Disclaimer Video
Next Post: Johnson & Johnson To Pay $2.1 Billion To Women With Cancer Caused By Baby Powder