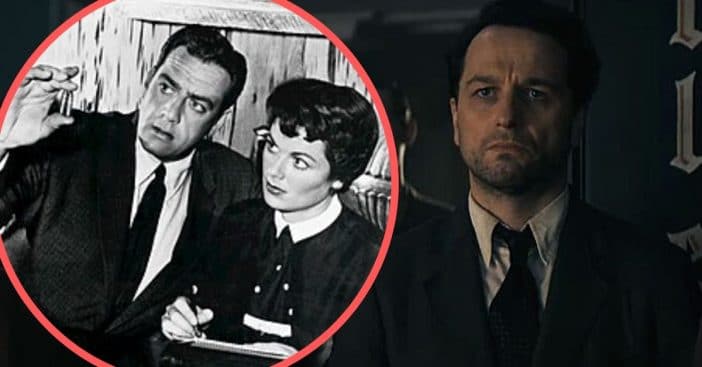 The trailer for the official Perry Mason reboot by HBO is here along with a premiere date! It will debut June 21st at 9 p.m. starring Emmy winner Matthew Rhys. It follows the story of the famed criminal defense attorney. Rhys’ character is in the midst of the Great Depression alongside an oil boom, hosting the Olympic Games, and the growing film industry.

Mark your calendars for this exciting ‘Perry Mason’ reboot

The teaser trailer’s description says it all; “Based on characters created by Erle Stanley Gardner, this drama series follows the origins of American Fiction’s most legendary criminal defense lawyer, Perry Mason. When the case of the decade breaks down his door, Mason’s relentless pursuit of the truth reveals a fractured city and just maybe, a pathway to redemption for himself.” Check out the official trailer for the reboot below, and be sure to mark your calendars!