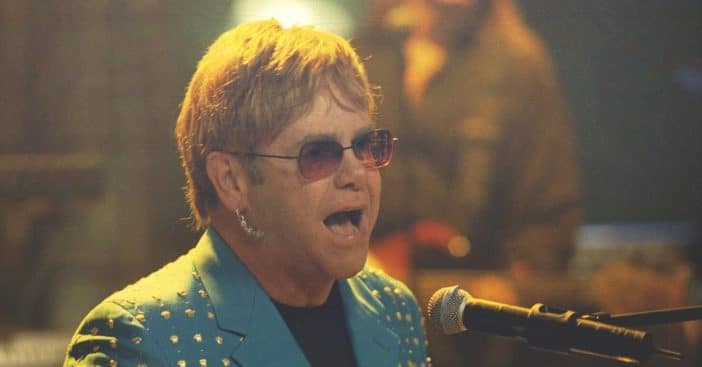 Elton John has officially announced the tour dates for his farewell tour. His tour began in 2018, but like many other artists, it got postponed due to the coronavirus pandemic. Now, he has announced the final dates that will extend until 2023.

Elton will visit the United States as well as Europe, New Zealand, and Australia, starting in 2022. The tour is called the “Elton John Farewell Yellow Brick Road: The Final Tour.” He will mainly perform in the United States next summer through late fall.

Elton will end his tour in 2023 in New Zealand and Australia. According to his website, Elton said, “After the tour finishes, I’m very much looking forward to closing off that chapter of my life by saying farewell to life on the road. I need to dedicate more time to raising my children.”

Elton is now 74 years old and has two young children with his husband David Furnish. It has certainly been a long journey to finish his farewell tour. Before the pandemic, Elton had to cancel a few shows due to catching walking pneumonia.

Will you be attending one of Elton John’s final shows?