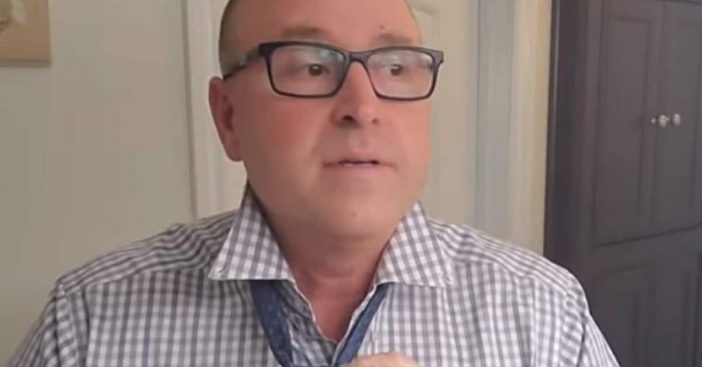 One man had a heartwarming and genius idea. Rob Kenney created the YouTube channel called “Dad, How Do I?” He teaches basic skills in short videos. He says the videos are great for those who grew up without a father to teach them these skills. They can also help people who live alone and need help learning random things.

Rob admits that his father abandoned him and his siblings when he was only 14 years old. When his dad left, he moved in with an older brother. Now, Rob is married and has two kids who are now adults. He often helps his kids with basic skills and decided that other people could benefit from tutorials as well.

Found a YouTube channel of this guy who's Dad walked out on him when he was 12.

Now a dad to two (adult) kids himself, he's made a YouTube Channel called "Dad, How Do I?" – where he makes maintenance videos for people with no Dads.

Rob says he wants to leave a legacy and this is his way of doing so. Some of his videos so far have shown people how to check the oil in a car, fix a running toilet, tie a tie, and much more. He just started the channel about a month ago, but many of the videos are already very popular! He seems great at giving directions and teaching others.

“I want it to be about everyday tasks, but I also would like to pass along some of the wisdom I’ve learned along the way to encourage people,” Rob said. “I thought I was just going to be showing people how to do stuff, but it’s kind of resonating on a whole different level.”

Check out another one of Rob’s videos below. Be sure to send his YouTube channel to someone who could benefit from the videos! At the time of posting, he has 14 videos and 1.6 million subscribers!

Click for next Article
Previous article: ‘Bewitched’ And ‘The Flintstones’ Opening Credits Were Done By The Same Animation Studio
Next Post: Do You Remember The Dangerous Practice Of Using A Burn Barrel?