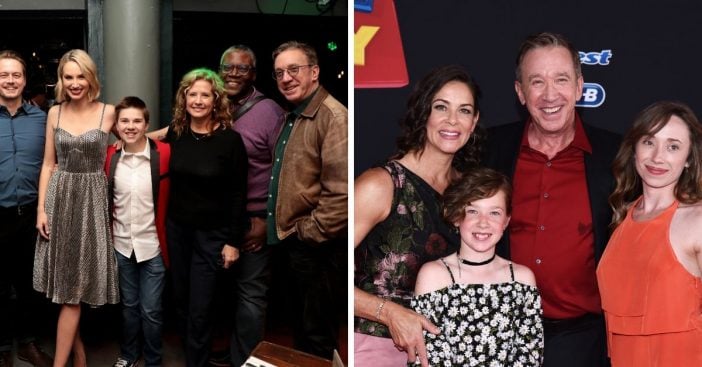 Tim has admitted that his role in Last Man Standing does remind him of his real life. He has two daughters, so of course, he probably pulls experience from his own life to play Mike Baxter. His real-life daughters are 31 and 11.

He once said, “We had an episode … where we had to change Eve’s [Kaitlyn Dever] room and it reminded me of real life. You know, your kid’s not coming back. They’ll visit, they’re not going anywhere, but they’re not coming back to the bedroom they grew up in. It was really a hard one for me to do based on my oldest daughter, when she left.”

The Last Man Standing season finale is on tonight, April 30, 2020, at 8 p.m. ET on FOX. Unfortunately, due to the coronavirus outbreak, the cast was not able to film the true finale. Tim previously revealed that there was a big cliffhanger in that episode. Hopefully, they will be able to film it sometime in the future.

Will you be watching tonight?