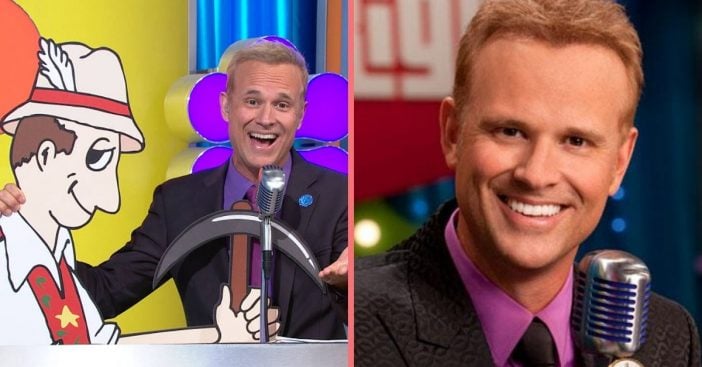 The longtime announcer for The Price Is Right, George Gray is being hospitalized after suffering three massive heart attacks. It has been a devastating week for George, but reports say he is stable and recovering now.

George reportedly went right into surgery, but the first two attempts to put a stent in failed. He then had another heart attack while walking around the hospital. He was placed back in surgery and suffered a third major heart attack while on the operating table.

Then, surgeons performed a quadruple bypass and he was taken into the ICU. However, now reports say he is in stable condition and talking. George and his wife were supposed to be celebrating their anniversary in Thailand. Reportedly, he said if it weren’t for coronavirus and having to cancel their trip, he would have likely died there.

Hopefully, George will fully recover soon! Our thoughts are with George and his family.