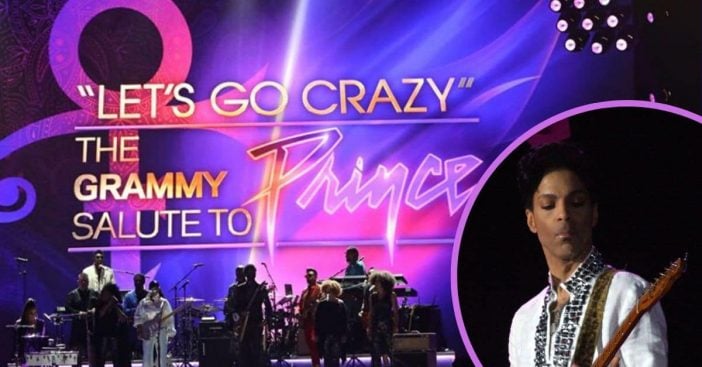 The special was filmed back in January and featured performances from artists of different genres. It proved how timeless and beautiful that Prince’s music truly was. The show was opened with the song “Let’s Go Crazy,” performed by Gary Clark Jr. & H.E.R. Later, Gary Clark Jr. came back to sing “The Cross.”

CBS airs special about Prince on the anniversary of his death

Pop artist Usher channeled his inner Prince with a glittery outfit. He performed the songs “Little Red Corvette,” “When Doves Cry,” and “Kiss.” He was joined by Sheila E. on percussion and the artist FKA Twigs. Later on, Mavis Staples performed “Purple Rain.” For instance, she played Melody Cool in the 1990 movie Graffiti Bridge, which is often called a sequel to Purple Rain.

Prince became popular in the ’80s for his unique sound combining funk, rock, pop, and folk music. He released tons of albums over the years, and was often on tour, writing songs for other artists, and produced albums. Arguably his most popular album was 1984’s “Purple Rain.”

What is your favorite Prince song? Can you believe he has been gone for four years already? RIP Prince.