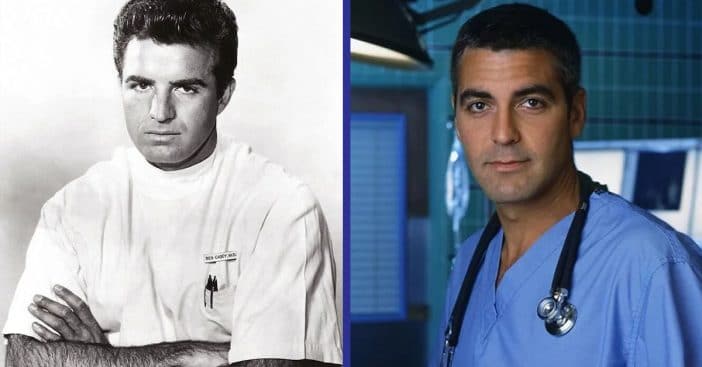 From Chicago Med to Grey’s Anatomy, there are many hospital shows with classic TV doctors on television these days. How many nostalgic medical shows do you remember? Medical dramas have been on the air for around 50 years now. While many of them are serious, there are still some funny or outrageous moments on these shows.

If you’re a big fan of medical dramas, let’s see how many of these doctors you know from nostalgic television. Let’s take a look back at some of our favorite classic TV doctors from the past.

Dr. Steve Hardy (John Bernadino) was on General Hospital for many years, from 1963 to 1996! He worked at Port Charles’ Hospital and eventually married a nurse there named Audrey.

He was not a traditional doctor, but a doctor on Star Trek from 1966 to 1969. He was the chief medical officer and often said that the human body could heal itself. His trademark line was “I’m a doctor, not a coal miner/bricklayer …”