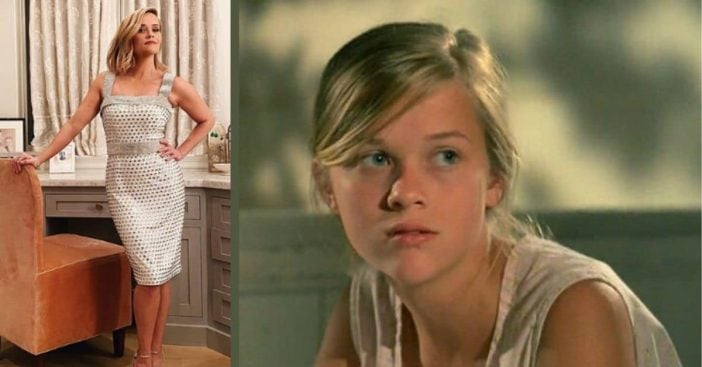 43-year-old actress Reese Witherspoon has some pretty well-known roles as an adult woman, but she was also a child actress. She recently spoke about the abuse and harassment she endured during that time. “Bad things happened to me. I was assaulted, harassed. It wasn’t isolated,” she reveals.

“I recently had a journalist ask me about it. She said, ‘Well, why didn’t you speak up sooner?’ And I thought, that’s so interesting to talk to someone who experienced those things and then judge them for the way they decide to speak about them. You tell your story in your own time when you’re ready. But the shame that she tried to put on me was unreal, and then she wrote about how selfish I was for not bringing it up sooner.”

Since making her way into acting, Reese has become one of the many women in the acting industry to speak up in the #MeToo movement. “There wasn’t a public reckoning 25 years ago when this stuff happened to me,” Reese says.

RELATED: Reese Witherspoon Shares Beautiful Photo With Daughter Who Looks Just Like Her

“There wasn’t a forum to speak about it either. Social media has created a new way for people to express themselves that I didn’t have,” she explained. “That’s the great strength in power and numbers. I think we have a lot of judgment and that’s unfortunate because we’re all tenderfooted in these new times.”

Reese wraps it up by saying that we are all “trying to find our identity.”