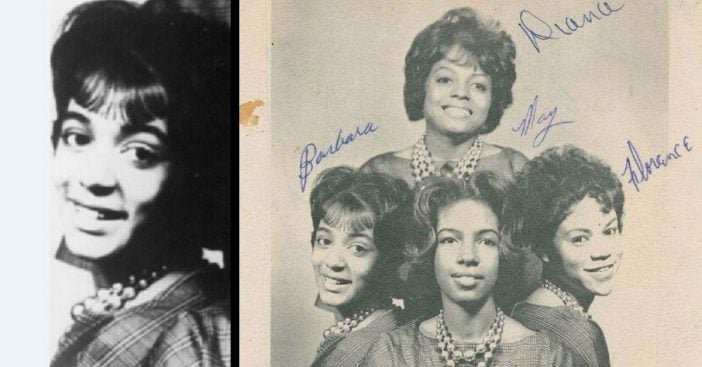 Barbara Martin, who was one of the original vocalists for singing group The Supremes, has sadly died at age 76. The news of her death came from the official Facebook page of the Motown group. Groupmate Mary Wilson writes in a statement, “Our hearts go out to Barbara’s family and friends. Once a Supreme, always a Supreme.”

Martin was a member of the legendary Motown group from 1960 to 1962, replacing founding member Betty McGlowan. This was back when they still called themselves The Primettes. The group would sign a recording contract with Motown records in 1961, but Martin left in 1962 when she became pregnant. This would ultimately leave the group as a trio.

#RIP Barbara Martin died yesterday in Detroit.
She replaced Betty McGlown in 1960 when the quartet was still called "The Primettes", and left in late 1962 when they were already signed with Motown under a name "The Supremes", and the group continued as a trio. pic.twitter.com/9QMPK3wfiV

The group’s most famous and notable lineup was Diana Ross, Florence Ballard, and Mary Wilson. Many fans have been expressing their sympathies on Facebook in light of the news. One fan says,  “So very sorry to hear this sad news! Love the Supremes! Grew up with them! Rest peacefully dear lady!” Another says, “Thank you for sharing. Once a Supreme, always a Supreme.”

The sad news about The Supremes group member comes as Diana Ross prepares to head to the UK for a massive tour. We’re sure she’ll be keeping Barbara Martin in mind and in heart as she prepares for her next tour. May she rest in peace.